Gulf Shores Alabama was an inaccessible area of beaches and wetlands until the completion of the Gulf Intercoastal Waterway in 1937. Upon completion, this waterway provided greater access and promoted tourism. Even today Gulf Shores identifies themselves as a small town, big beach. 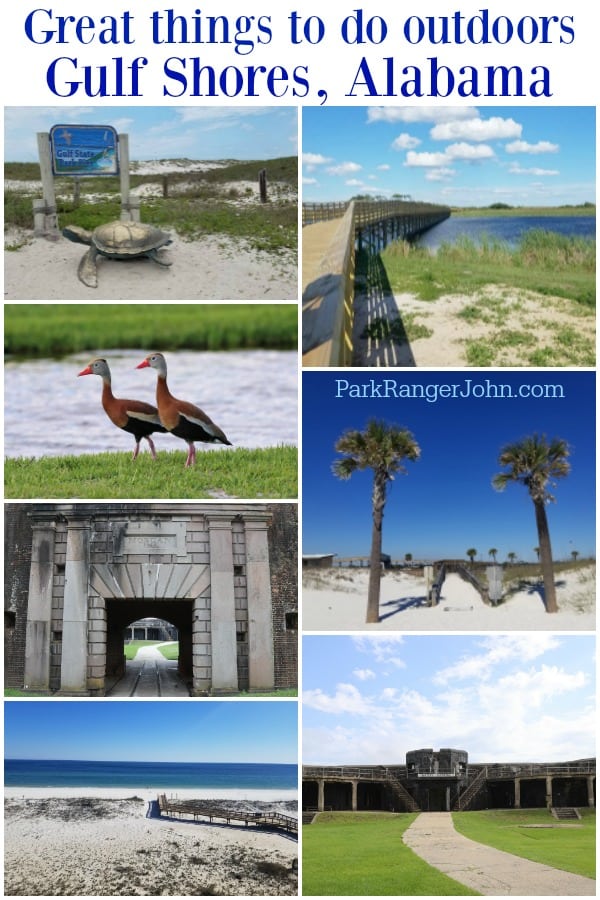 Great Outdoor Things to do in Gulf Shores Alabama!

They have a population of fewer than 10,000 residents and miles upon miles of white sand beaches so this saying is very accurate.

I personally had a great trip to this area and found plenty of things to do to make a great day outdoors in Gulf Shores Alabama!

There are so many amazing outdoor things to do in Gulf Shores! You can plan the perfect beach vacation that includes water sports, deep sea fishing, jet skiing, dolphin cruises, and so much more along Coastal Alabama! 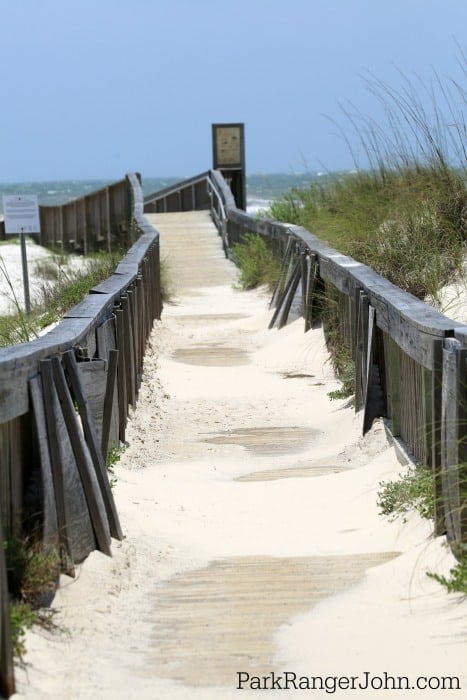 My first stop was the Bon Secour National Wildlife Refuge. Bon Secour is French for "Safe Harbor", a very fitting name as this area is increasingly becoming developed.

It's 70,000 acres of coastal lands became a National Wildlife Refuge in 1980 to preserve the rapidly vanishing coastal barrier habitat and is an important part of the spring and fall migration.

There have been 379 species of birds identified in the refuge by park staff and visiting ornithologists. There are also several threatened/endangered species that call Bon Secour home including the Alabama Beach Mouse, The Loggerhead Sea Turtle, and The Piping Plover.

I would highly recommend visiting the Refuge's visitor center, take a hike on the Pine Bench Trail, the Centennial Trail or visit the beach off Mobile Street. 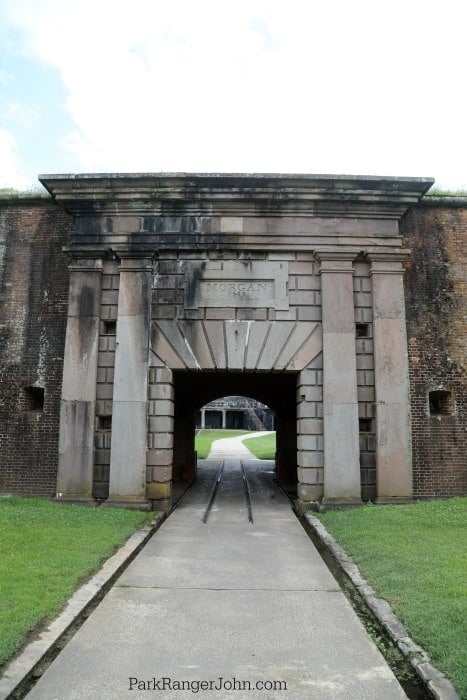 After an early morning visit to Bon Secour, we continued to the end of the peninsula to Fort Morgan. I couldn't wait as I love exploring forts! Fort Morgan is 1 of 42 third system Forts in the seacoast defense in the United States.

There are several other third system forts in the area including Fort Pickens and Fort Barrancas in the Pensacola Bay and Fort Gaines in Mobile Bay. These Forts played an important defense for the United States up to World War 2.

Now you can come to visit these amazing structures and imagine what life would have been like living at one of these Forts. Fort Morgan brings this to life Tuesday evenings during the summer as interpreters dress in period dress and portray the stories of the men and women who lived and died here. There is also demonstrations of small arms and artillery firing! 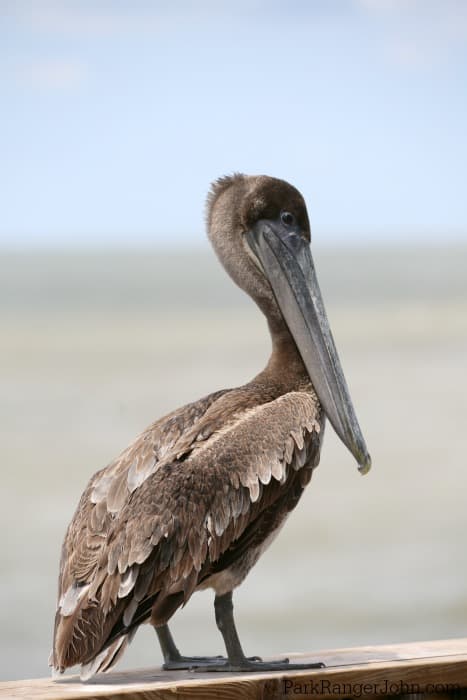 The Gulf State Park Pier is the second largest pier on the Gulf of Mexico and is Alabama's only public pier on the Gulf. Many fishermen come to cast off this 1540' long pier but I thoroughly enjoyed the bird watching and just staring out into the Gulf. I found myself taking hundreds of photos of the birds! 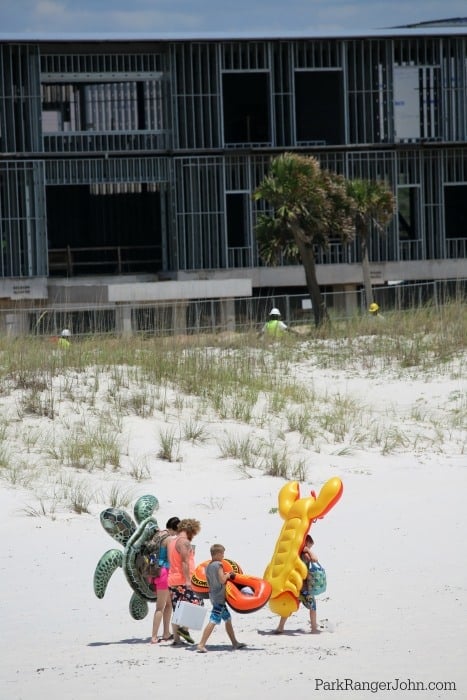 Spend time at the Beach

While at the Pier you should just make your way to the 2 miles of beaches at Gulf State Park! You will have done yourself a terrible injustice if you do not find time for some R&R and beach therapy while visiting Gulf Shores! It's breathtaking white sand beaches are what dreams are made of.

I find this one of my favorite places to go for a walk on the beach and just love the sand. Of course, you may want to get on the water and cool yourself off on the hot summer days! 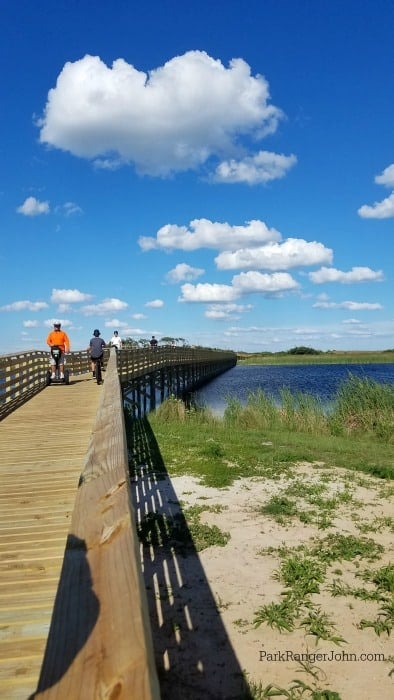 They provide the Segways, gives a brief orientation to operating Segway's and then you are off to explore with a guide! Click here for more information and to make a reservation.

If you want to just go for a walk then there is plenty to explore. The boardwalks gave great views of the area while enjoying the park, don't forget to pack your camera! 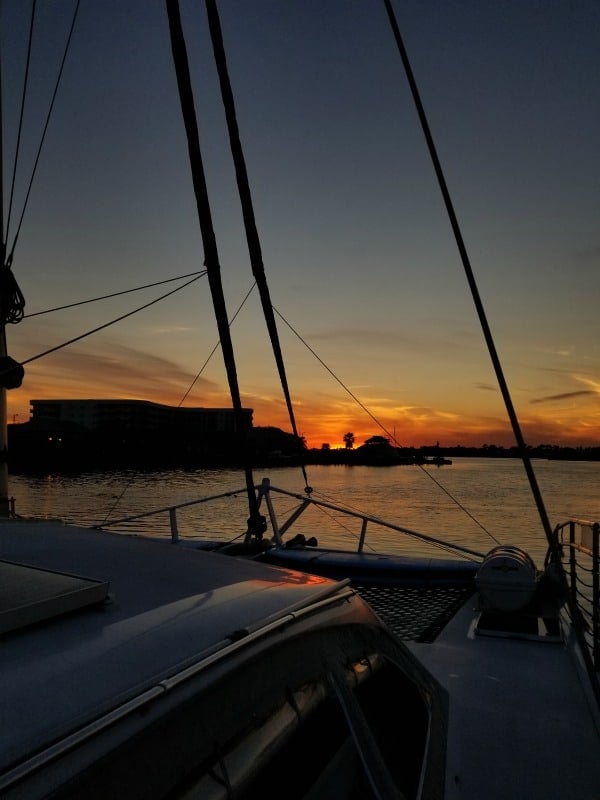 One of our favorite ways to spend time outdoors is taking a dolphin cruise in Gulf Shores! Gulf Shores is the perfect place to get out and explore on the water. You can see Bottlenose Dolphins, the Blue Angels, and more! 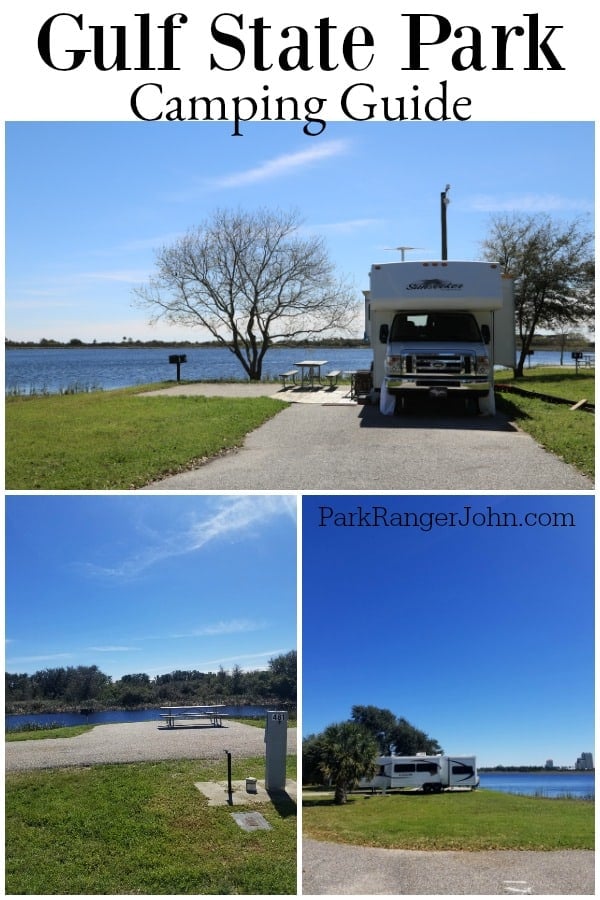 If you want to wake up and go to sleep in nature you may want to check out our Gulf State Park Camping Guide!

There are so many great campgrounds that are perfect for RV and tent camping in the Gulf Shores area. You can go to sleep with the sound of nature as your lullaby. 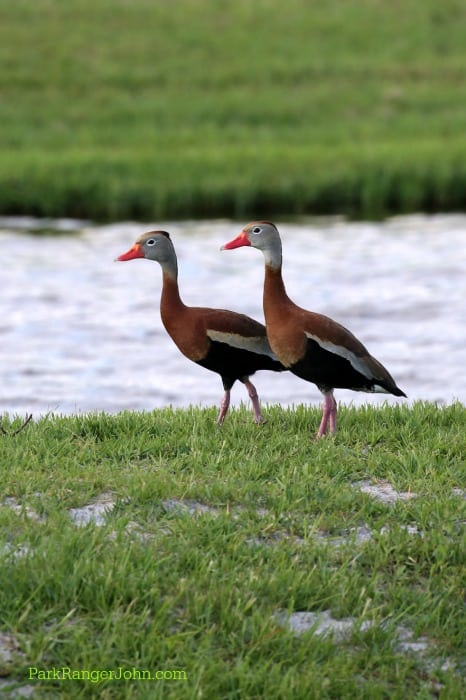 Now you have several ideas to have a great time outdoors in Gulf Shores Alabama!

Remember to also keep your eyes open for birds as we found multiple bird species all over Gulf Shores including these Black-Bellied Whistling Ducks!

You can also check out this list of Restaurants in Gulf Shores written by my amazing wife Tammilee at Tammileetips.com

To find out more about Gulf Shores/Orange Beach, Alabama check out these social channels

We were guests of the Gulf Shores/Orange Beach Visitor Bureau. We are so thankful to be able to work with them to share these great ways to spend a day outdoors!