The state includes over 60 state parks including Ramsey Lake State Park, state forests, national forests, and state recreation areas that are all great to explore.  Known as the land of Lincoln you can learn a lot about our 16th president of the United States.

Route 66 begins in Chicago and heads all the way to the west coast. Why not hope in the and check out these great road trip adventures. 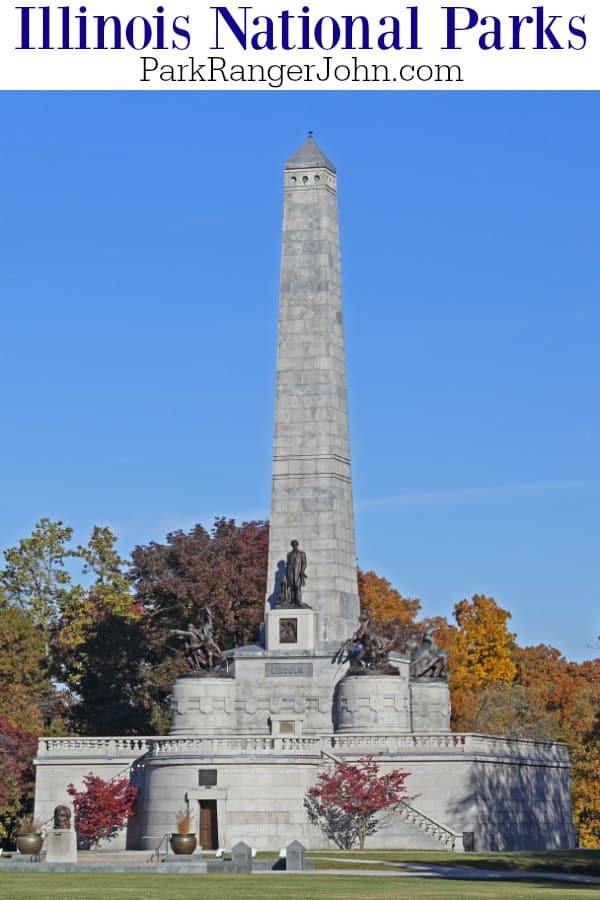 Abraham and Mary Todd Lincoln purchased a six-room cottage in Springfield, Illinois in 1844.  They chose Springfield because Abraham Lincoln was practicing law.

In 1855 they doubled the house size to 12 rooms. By this time Mary Todd had given birth to four sons. They lived in this house when Abraham Lincoln was elected President in November 1860. This was the first and only house that Abraham Lincoln owned.

Today visitors can tour the restored home that looks like it did in the 1860s. Tours begin at the visitor center. Abraham Lincoln donated the house to the state in 1887 with the conditions that it always is free to visit.

This new National Historic Site was established on December 29, 2022. It is the 424th park in the National Park Service. 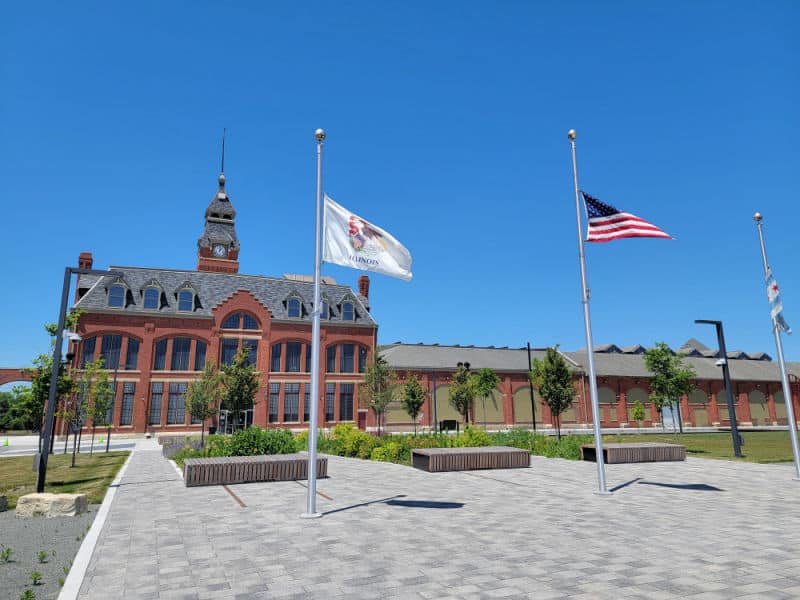 President Barack Obama designated Pullman as a National Monument on February 19, 2015. It became the first unit of the National Park Service in Chicago.

Railroads were turning into a major mode of transportation in the 1860s. George Pullman built a factory to begin manufacturing train sleeping cars on the south side of Chicago. Thes sleeping cars became synonymous with luxury travel.

In 1881, residents started moving into the planned town of Pullman. George Pullman dreamed of having a community for workers. Starting in 1894 the workers striked due to labor concerns.

Ths strike was a catalyst in the American labor movement. In the 1920's the African-American porters, waiters and maids who worked for Pullman banded together to form the Brotherhood of Sleeping Car Porters. This was the first labor union led by African Americans to receive a charter from the American Federation of Labor.

Additional stops along the trail include:

There are 2 National Parks found in Illinois which receive over 203K visitors a year. These visitors provide an estimated $18 million dollar economic benefit.

There are over 458K pieces in the National Park Museum Collection in Illinois along with over 20 Archeological Sites.