Knife River Indian Villages NHS is the first park we completed a National Park Junior Ranger Program in and it spurred us on to do them in every park.

There are so many amazing places to check out in North America including The Maah Daah Hey Trail which is a 144-mile non-motorized single track through the North Dakota Badlands. 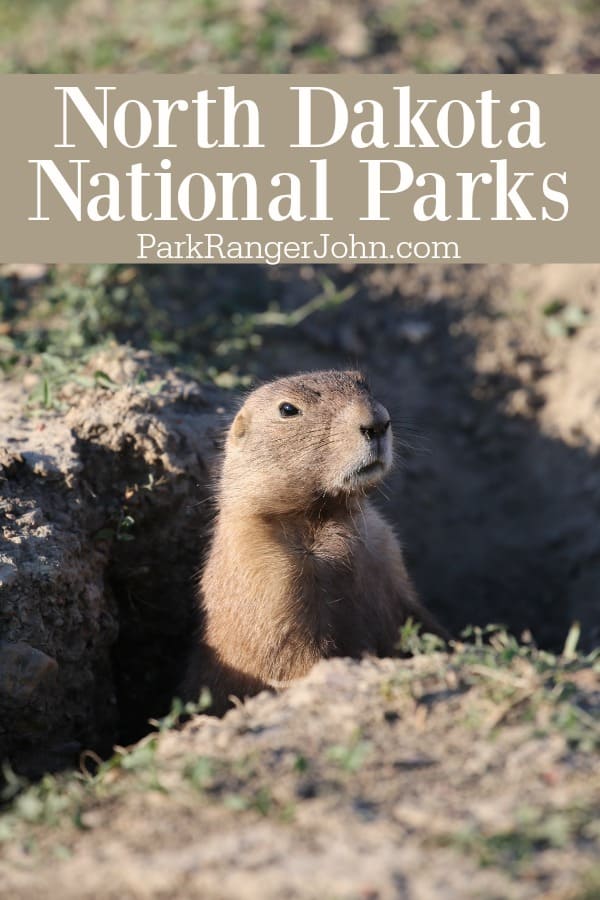 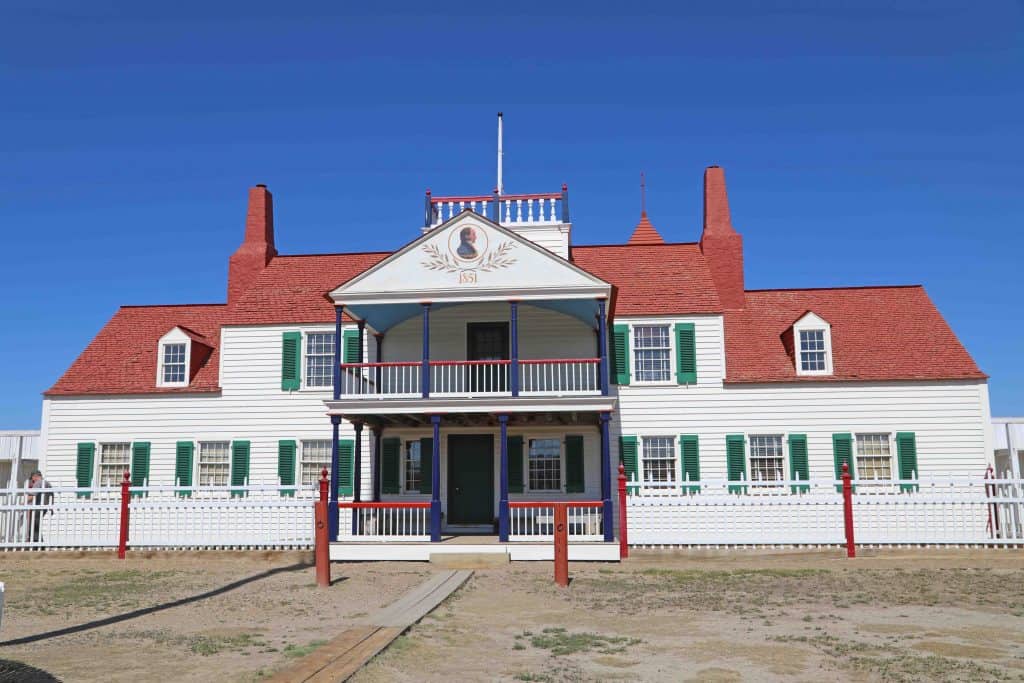 Fort Union Trading Post NHS is located on the border of North Dakota and Montana. The park is open year-round and offers the opportunity to explore a reconstructed fort and visitor center.

Fort Union was established in 1828 by the American Fur Company. The fort was built to acquire furs from Northern Plains tribes in exchange for cookware, knives, beads, guns, blankets, and cloth. The fort was in business until 1867.

The fort at Fort Union Trading Post NHS is a reconstruction based on archaeological records. When the fort closed the wood and materials from the fort were used to help expand nearby Fort Buford which was a US Army post.

Visitors can check out the Bourgeois House which houses the park's visitor center, the trade house and explore a hiking trail. 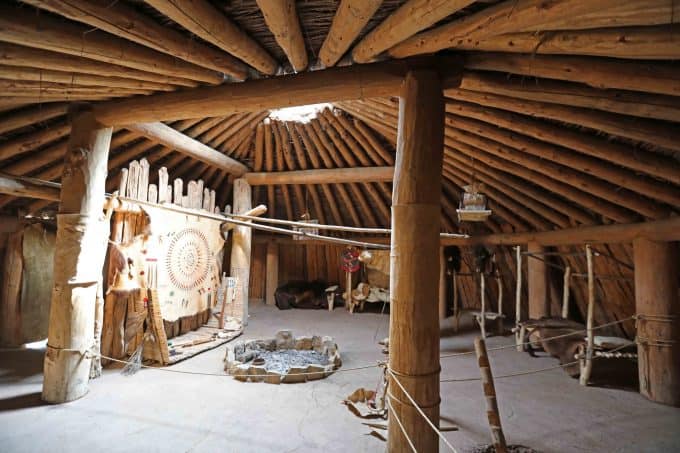 A community of 4,500 Hidatsa and Mandan Indians lived at the confluence of the Knife and Missouri Rivers during the beginning of the 19th century. In October 1804 the Lewi and Clark Expedition passed through this area. They were warmly welcomed and decided to build a fort to winter here.

While wintering here Lewis and Clark hired Toussaint Charbonneau a French-Canadian fur trapper who was living with the Hidatsa as an interpreter. His wife Sacagawea would gain fame for how she helped the expedition over the next two years.

National Scenic Trails, which now number ten, are long hiking trails designated to showcase the best of the American backcountry. The 4600-mile North Country Trail (NCT) is the longest, spanning seven states, from New York to North Dakota, with Michigan having the most miles, about 1200. 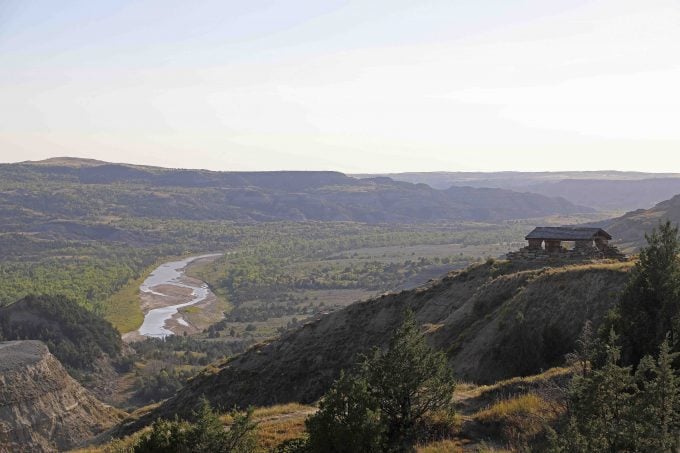 Theodore Roosevelt National Park is broken into three units of the park, the north unit, south unit, and the Elkhorn Ranch Unit. The North Unit is located 15 miles south of Watford City, ND.

President Theodore Roosevelt is often considered the most influential conservation-minded president of the United States. He established the US Forest Service along with setting aside 230 million acres of land for public protection.

It is believed that his conservation philosophy can be traced back to his time in North Dakota. He arrived in North Dakota at the age of 24 in 1883. Over the next few years, he would become a partner in a cattle ranch and buy another ranch.

Theodore Roosevelt once wrote, "I never would have been president if it had not been for my experiences in North Dakota." During his time in the state, he saw the impact of humans on land and wildlife.

The park is broken into three units with the South Unit being the most visited. The park has amazing wildlife viewing including a prairie dog town. You can take a scenic drive through both the North and South Unit. For a unique experience, you can go horseback riding and see the badlands of North Dakota the way Theodore Roosevelt did.

The Elkhorn Ranch Site is one of Theodore Roosevelt's ranches. None of the original ranch buildings remain today. Access is limited so you will want to check for park updates before heading to the Elkhorn Ranch Unit.

There are 3 National Parks in North Dakota which receive over 780 thousand visitors a year. These visitors produce over $50 million in economic benefits from tourism.

Check out this printable list of US National Parks in alphabetical order to see how many you have been too!