We loved visiting both Wind Cave and Badlands National Park. Both parks are near Mount Rushmore so you can visit multiple national parks during one trip. We would love to go back and spend more time exploring this gorgeous area of the United States. 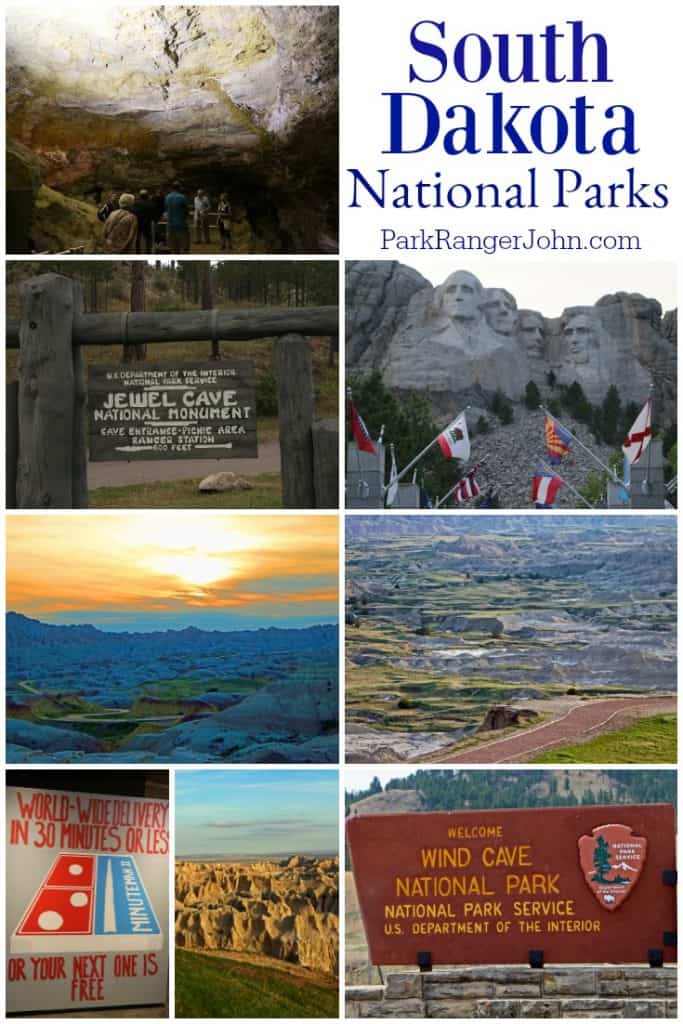 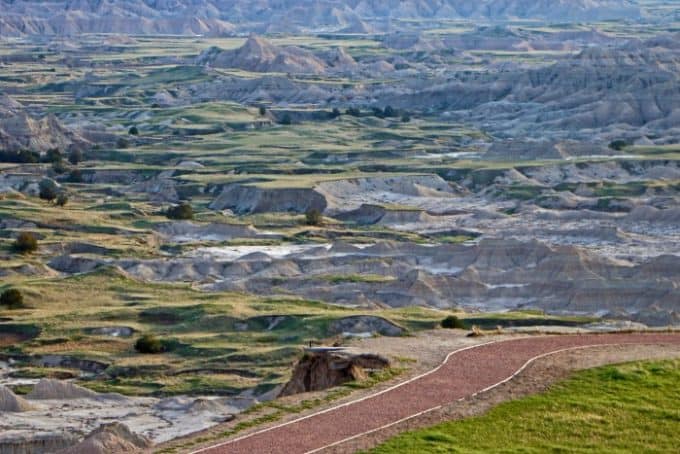 Badlands National Park is located in southwestern South Dakota approximately 75 miles east of Rapid City. The park is open year-round though it may be inaccessible in the winter. The park offers an amazing scenic drive, hiking, camping, and wildlife viewing.

The Badlands Loop Road loops on South Dakota 240 from Interstate 90. This 36-mile scenic drive offers the opportunity to see some of the main highlights within the park. The park protects the largest expanse of protected prairie ecosystems in the National Park Service.

A visit to Ben Reifel Visitor Center provides the opportunity to watch the park movie, pick up a junior ranger program, and learn more about the "Badlands." 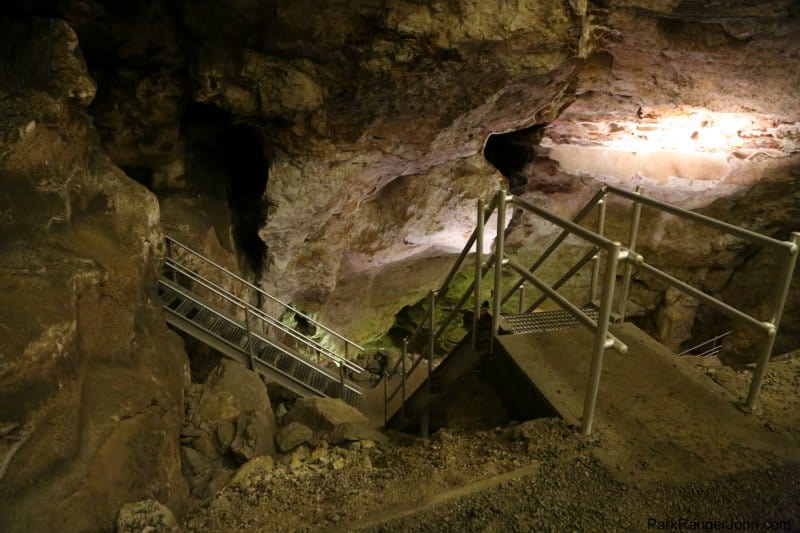 Jewel Cave NM is located in southwestern South Dakota approximately 50 miles southwest of Rapid City. The park is open year-round but may have limited hours during the winter. The park offers the opportunity to explore the world's third longest cave.

Jewel Cave was discovered in 1900 and was thought to be a small cave. Over time explorers have mapped more than 175 miles of passages earning the cave the title of the 3rd longest cave in the world. The longest cave is Mammoth Cave in Kentucky.

All tours through Jewel Cave are on ranger-guided tours. There are two hiking trails within the park and in the adjacent Black Hill National Forest. 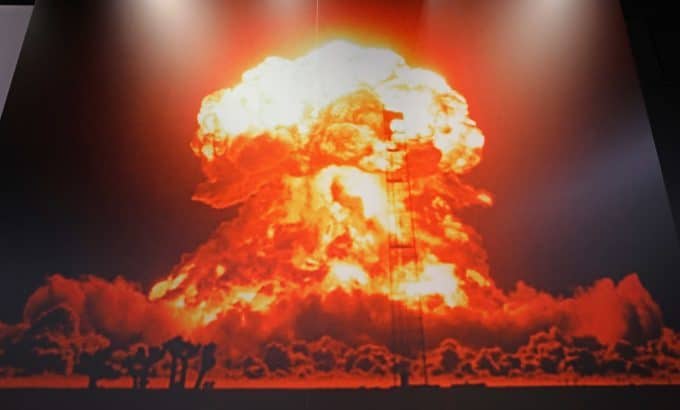 Minuteman Missile NHS is located in southwestern South Dakota approximately 75 miles east of Rapid City. The park is open year-round and offers the opportunity to tour a missile launch facility and launch-control center.

During the Cold War period between World War II into the early 1960s, the arms race between the United States and the Soviet Union led to the creation of weapons of mass destruction.

The weapons were considered a deterrent to war. South Dakota housed a force of thousands of Minuteman Missiles. Each missile was stored underground in a silo and armed with a nuclear warhead.

Today you can tour a gorgeous new visitor center, the aboveground Launch Control Facility Delta-01, and the underground laund control center. Reservations are required and should be booked as soon as you know when you want to visit the site.

The Missouri National Recreational River runs from northeastern Nebraska to southeastern South Dakota. The park includes 98 miles of the Missouri River along with 20 miles of the lower Niobrara River and 8 miles of Verdigre Creek. The park offers boating, fishing and bird watching.

The Corp of Discovery led by Lewis and Clark followed the Missouri River for its entire length. 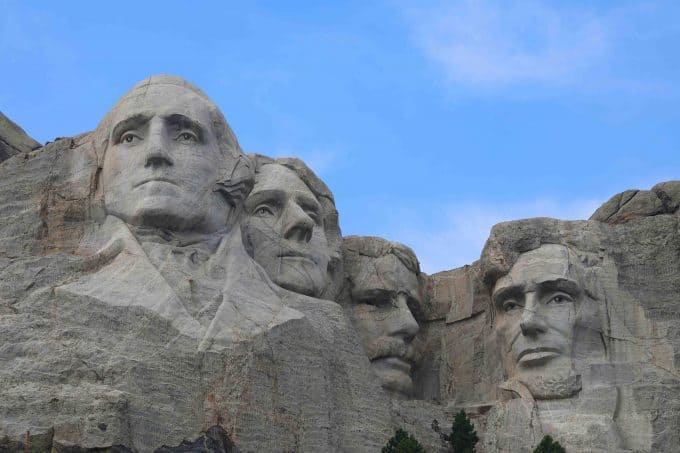 Mount Rushmore NM is located in southwestern South Dakota approximately 24 miles southwest of Rapid City. The park is open year-round and offers the opportunity to view an icon of America.

Mount Rushmore is one of the best-known sites within the US National Park System. The idea of Mount Rushmore was born in 1924 when South Dakota historian Doane Robinson contacted sculptor Gutzon Borglum.

He had the idea of creating a carving on a mountain top in the area. Work on the sculpture began in 1927 and continued until 1941. Four presidents are portrayed on Mount Rushmore - George Washington, Thomas Jefferson, Theodore Roosevelt, and Abraham Lincoln.

The president's heads are 60 feet high carved in South Dakota granite. If possible plan to visit when you can see the monument during the day but also witness the flag ceremony at the end of the day.

Wind Cave is the world's sixth-longest cave system. Brothers Jesse and Tom Bingham heard a whistling noise and traced it to the cave's only natural opening in 1881. The strong wind blew Tom's hat off giving the cave its name.

Wind Cave became the eighth National Park in the United States in 1903. It was the first park in the world created to protect a cave. The park's recreation areas occur above ground as well as within the cave.

The park also protects an important tract of mixed-grass prairie. Visitors can watch bison and prairie dogs within the park.

There are 6 National Parks in South Dakota that receive over 4.4 million visitors each year. These visitors produce over $292 million in economic benefits through tourism.