During the 19th-century tens of thousands of pioneers passed through Nebraska on their way West. Many of the National Parks in Nebraska interpret this time in North America. The Oregon Trail, Mormon Trails, and the Lewis and Clark expedition all traveled through Nebraska at one time. 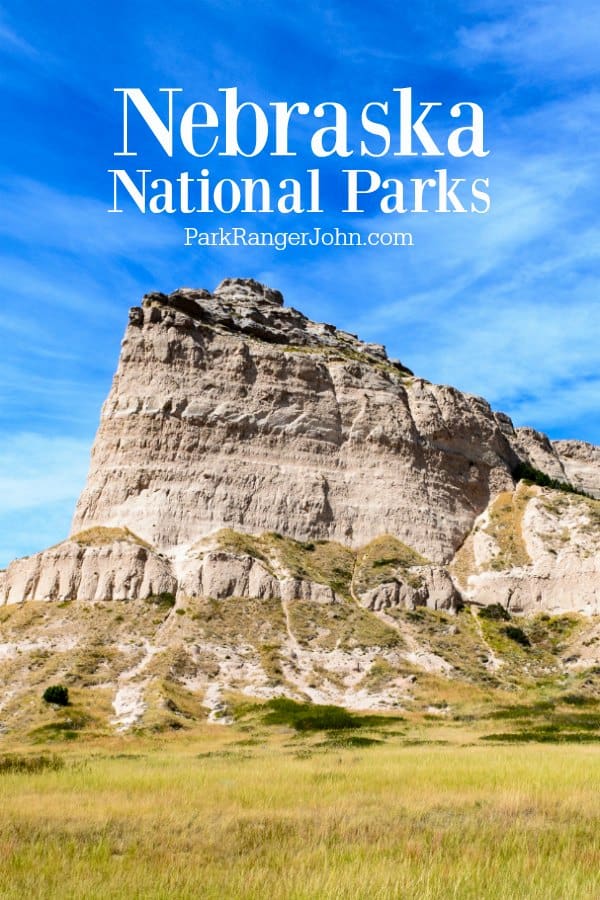 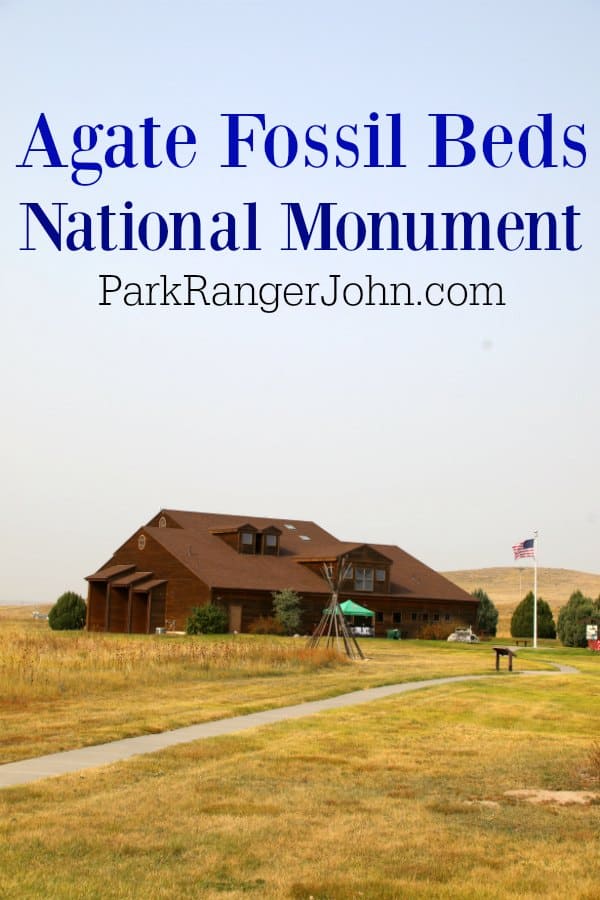 This national monument was established to protect the deposit of fossils here in the mostly undeveloped Niobrara River Valley. It is hard to imagine that twenty million years ago this part of Nebraska was savanna grassland. The grasslands were home to a predatory bear-dog, small rhinoceros, small camel-like animals, and land-dwelling beavers.

Visitors can check out the National Park Service visitor center with life-sized model skeletons of many of the mammals whose fossils have been located here. Visitors can also check out a collection of Native American artifacts. There is a 2.7-mile interpretive Fossil Hills Trail that crosses the Niobrara River and University and Carnegie Hills.

Homestead National Monument of America is located in southeastern Nebraska approximately 40 miles south of Lincoln. The park is open year-round and offers the opportunity to learn more about pioneer life.

The Homestead Act of 1862 was signed into law by President Abraham Lincoln. This act transferred vast areas of land from the public domain to private ownership. To claim land settlers had to choose a 16-acre plot of land, apply for and pay a fee to the land office and then build a house and begin farming on 10-acres of land.

Homestead National Monument of America was established in 1936 on land once claimed by Daniel Freeman on January 1, 1863. His descendants sold the land to the Department of Interior for the purpose of creating the national monument.

Visitors can explore the Homestead Heritage Center which is filled with interpretive programs and exhibits. The park also includes a 100-acre tract of restored tallgrass prairie and 40-acres of a mesic bur-oak forest.

The Missouri National Recreational River runs from northeastern Nebraska to southeastern South Dakota. The park includes 98 miles of the Missouri River along with 20 miles of the lower Niobrara River and 8 miles of Verdigre Creek. The park offers boating, fishing and bird watching.

The Corp of Discovery led by Lewis and Clark followed the Missouri River for its entire length.

The Niobrara National Scenic River is located in Northern Nebraska approximately 300 miles northwest of Omaha. The park offers the opportunity to enjoy canoeing, kayaking, and other water activities.

In 1991, 76-miles of the Niobrara River were designated as a national scenic river. The river begins in Wyoming and winds more than 500 miles across northern Nebraska.

The park offers epic opportunities to get out on the water and enjoy time in a canoe, kayak, or raft. The most popular section is just east of the town of Valentine, Nebraska. 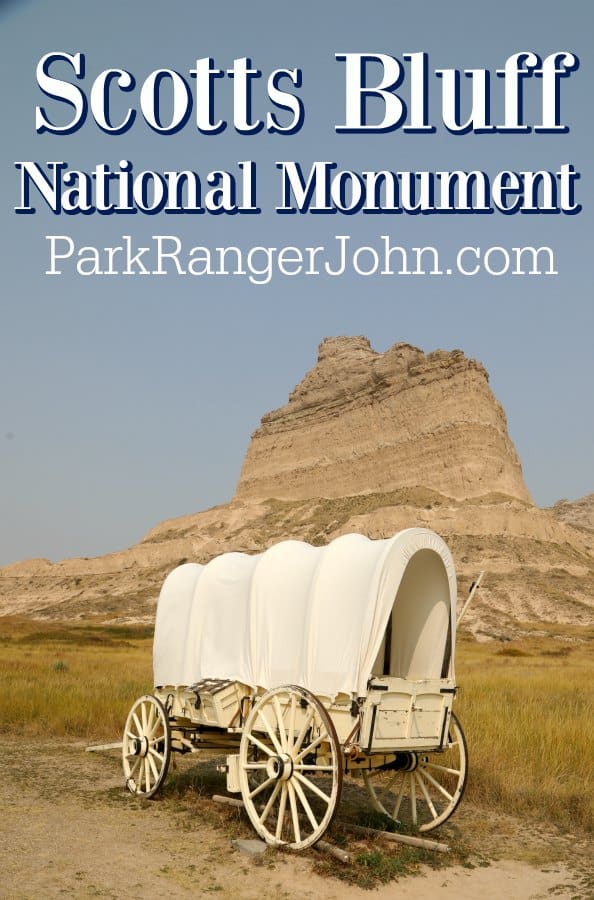 During the 19th century pioneers on the Oregon Trail followed the North Platte River when possible heading west. The geologic formation called Scotts Bluff became a popular landmark for pioneers.

It was so significant that it became the first US national monument in 1919. Visitors can reach the top of the bluff on the 1.6 miles Saddle Rock Trail or by the Summit Road. From the top, you can see the Oregon Trail.

These parks receive over 300 thousand visitors a year. Have you visited these parks?

The National Parks in Nebraska receive over 300K visitors producing over $14 million in economic benefits.