The Martin Luther King Jr Memorial was dedicated in 2011 and is located in Washington DC and is part of the National Mall and Memorial Parks. 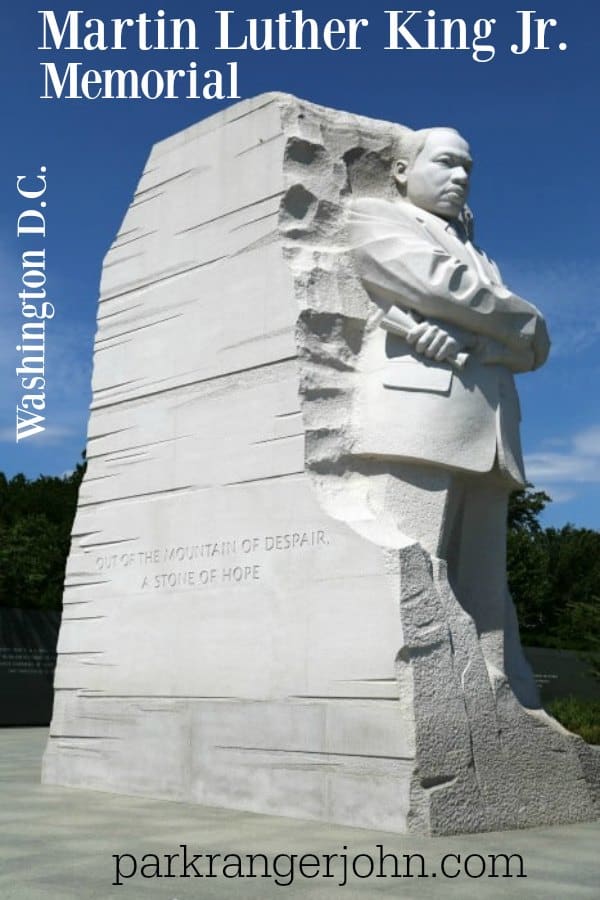 The memorial was sculpted from pink granite by Chinese artist Master Lei Yixin. The memorial depicts MLK as a "Stone of Hope" emerging from a "Mountain of Despair". These words are from his "I have a dream" speech.

There are four tenets inscribed around the memorial to Dr. Martin Luther King, Jr. that distill his ideas and his legacy: democracy, justice, love, and Hope.

There are 16 quotations at the Martin Luther King Junior Memorial. Two are located on the statue including "Out of the mountain of despair, a stone of hope."
From the "I Have A Dream" speech in Washington, DC on August 28, 1963.

Eight more quotes  are located on the North Wall including "The ultimate measure of a man is not where he stands in moments of convenience and comfort, but where he stands at times of challenge and controversy."
Strength to Love, 1963. 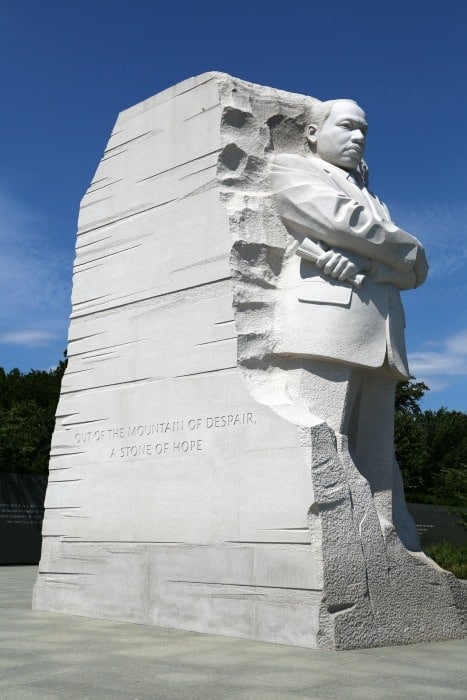 MLK statue stands 30 feet tall and is shown with his arms crossed looking towards the horizon. When you visit the memorial you enter through the Mountain of Despair to reach the Stone of Hope. This entrance is symbolic of the struggle for equal rights and the obstacles Mr. King overcame during his life.

The memorial also includes a wall with quotes from Mr. King.

This memorial honors Dr. Martin Luther King Jr. was one of the key players in the civil rights movement in the United States. He fought for equal rights from the mid-1950s up until his death in 1968. He helped break down the walls of segregation that existed from the days just after the Civil War with the passage of Jim Crow Laws and segregation.

In 1956, Martin Luther King was given the Alpha Award of Honor for “Christian leadership in the cause of first-class citizenship for all mankind” at the 50th-anniversary convention of Alpha Phi Alpha. This was one of Dr. King's happiest moments!

After Dr. Martin Luther King Jr's death, he was awarded the Presidential Medal of Freedom in 1977 and a Congressional Gold Medal in 2004. 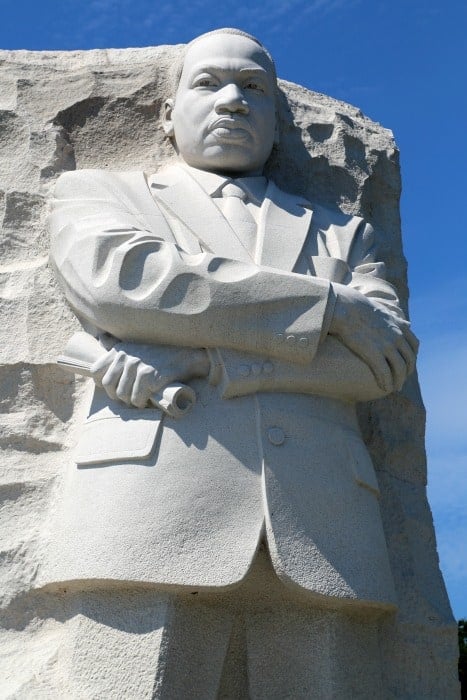 Where is the Martin Luther King Jr. Memorial Located?

The Martin Luther King Jr. Memorial is located along the Tidal Pool Basin at the National Park Mall. It is also located near the spot where Dr. King gave the famous "I have a dream" speech, part of the 1963 March on Washington for Jobs and Freedom.

The Tidal Basin is flooded with visitors to Washington D.C. every year in the spring for the annual Cherry Blossom Festival. The Japanese Cherry Trees commemorates the 1912 gift from Mayor Yukio Ozaki of Tokyo City to the city of Washington, D.C.

The nearest metro stop is Smithsonian.

Park Hours: The park is open 24 hours a day

Entrance Fees: There is no fee to visit the park

The Martin Luther King, Jr. Memorial is part of the National Mall and Memorial Parks.  There is no specific visitor center for the memorial.

A bookstore is located near the memorial, offering a wide variety of products to commemorate your visit and learn more. 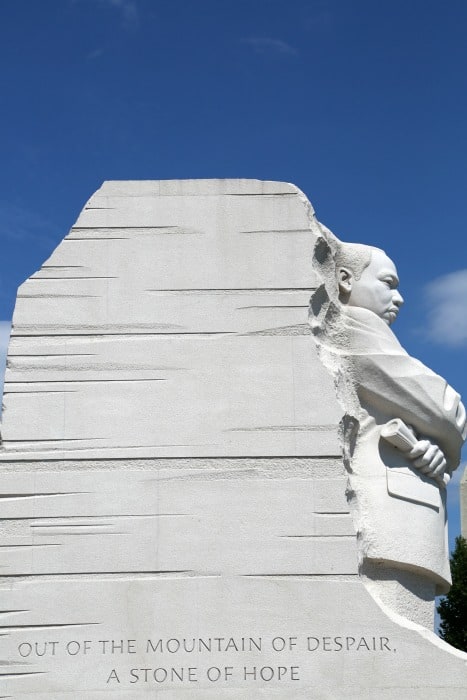 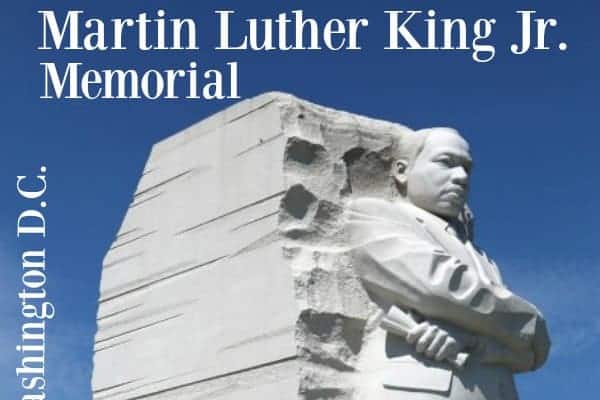 For more information on the Civil Rights Movement, make sure to check out my article Explore Black History Month in America's National Parks!