You will want to be prepared for crowds if you are visiting during the middle of the day or honestly really anytime during the day. The memorial is visited by over six million people a year.

The Lincoln Memorial honors Abraham Lincoln the 16th President of the United States. President Lincoln served during the Civil War, emancipated enslaved people in the South, preserved the Union and was then assassinated in 1865. 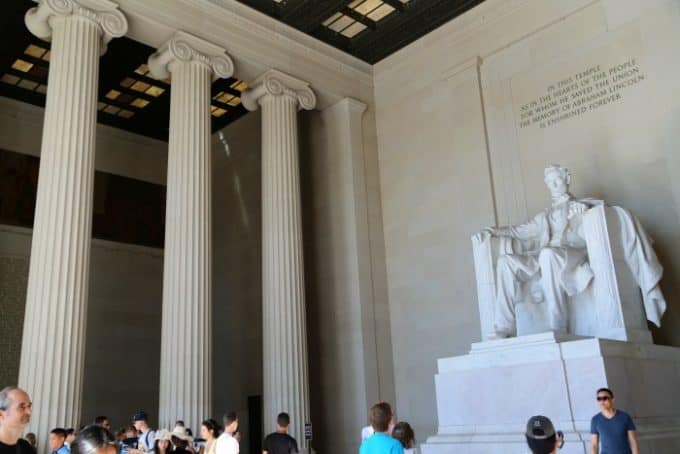 It is hard to believe that the construction of the Lincoln Memorial was started in February of 1914. Over 100 years ago and it is massive. There are 36 columns around the memorial representing the states in the union at the time of Lincoln's death. The names of the 48 states that were in the Union at the date of completion in 1922 are carved in the exterior attic walls.

It is interesting to know that Robert Todd Lincoln, Presidents Lincolns only surviving son attended the dedication ceremony in 1922. Can you imagine the feeling of seeing this massive structure created in remembrance of your father? Just incredible.

The Lincoln Memorial was dedicated in 1922. The building was inspired by Greek temples and includes 36 Doric columns that represent the 36 states that were in the Union was President Lincoln was assassinated.

The Statue of Abraham Lincoln was created by artist Daniel Chester French. There are also two large murals entitled "Unity" and "Emancipation"  by artist Jules Guerin. 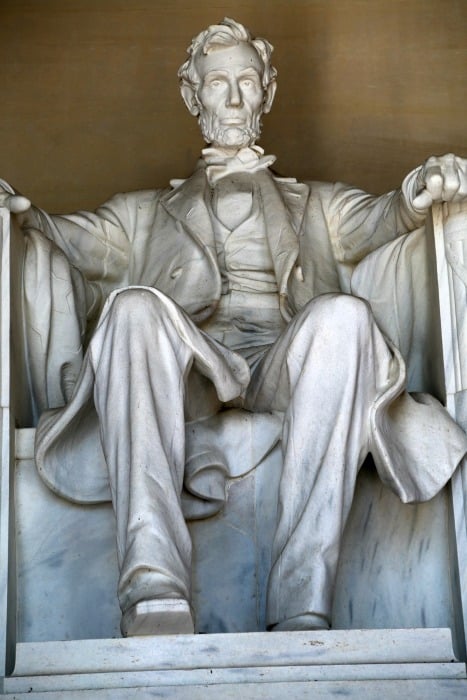 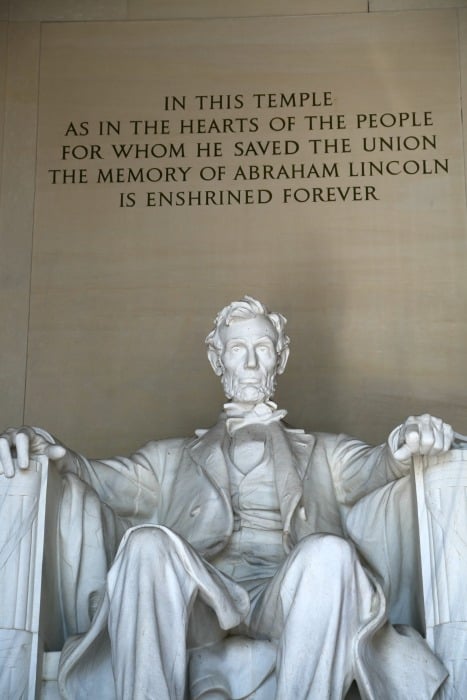 What quote is above President Lincoln at the Lincoln Memorial?

In this temple as in the hearts o the people for whom he saved the Union the memory of Abraham Lincoln is enshrined forever.

When was the Lincoln Memorial Built?

The construction of the memorial took eight years to complete, from 1914-1922. 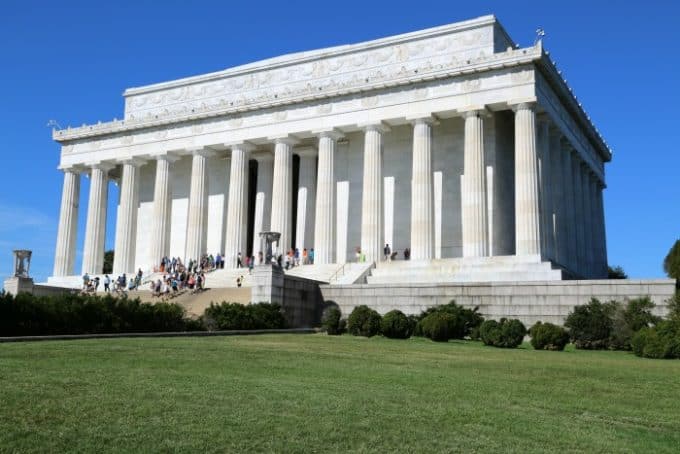 The height of the memorial is 99 feet

The sculpture of the sitting Abraham Lincoln is 19 feet.

The sculpture of Abraham Lincoln was designed by Daniel Chester French.

The marble used for the building portion of the memorial was from Colorado.

The marble used for Abraham Lincoln's statue was from Georgia.

There were 36 states of the Union when President Lincoln was assassinated. This is the reason that there were 36 columns designed into the Lincoln Memorial.

Martin Luther King gave his 'I Have a Dream' speech on the steps of the memorial on August 28th, 1963.

The memorial is pictured on the back of the U.S. $5 bill and on one side of the U.S. penny.

Lincoln Memorial was added to the National Register of Historic Places on October 15th, 1966. 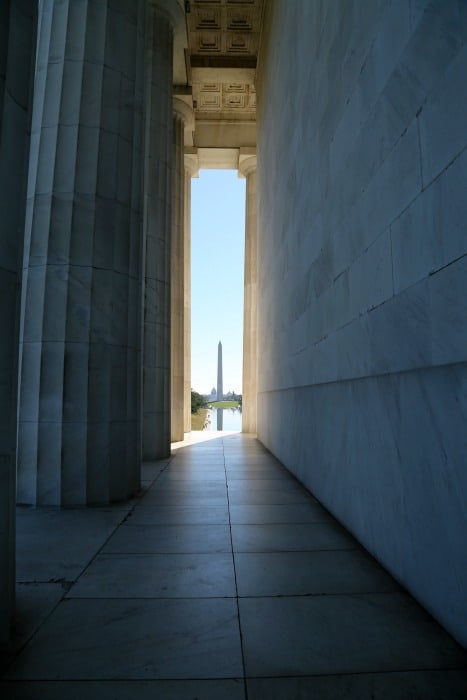 Things to know when planning a trip to the Lincoln Memorial

The park is open 24 hours a day

Restrooms, museums, and elevators close in the evenings

The Lincoln Memorial is open 364 days a year. The memorial is closed on December 25th.

There is no fee to visit the Lincoln Memorial 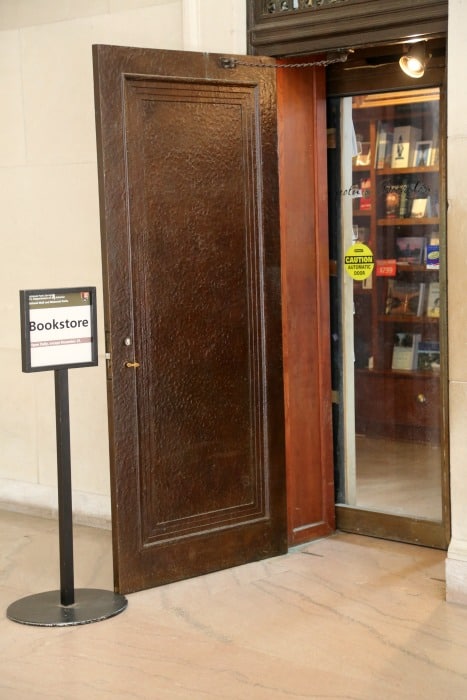 There is a bookstore located on the main floor of the memorial in the corner. 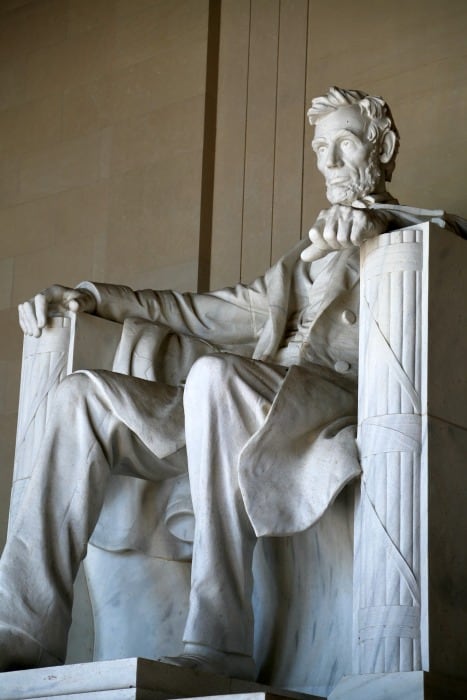 Check out all of the NPS Sites in Washington DC