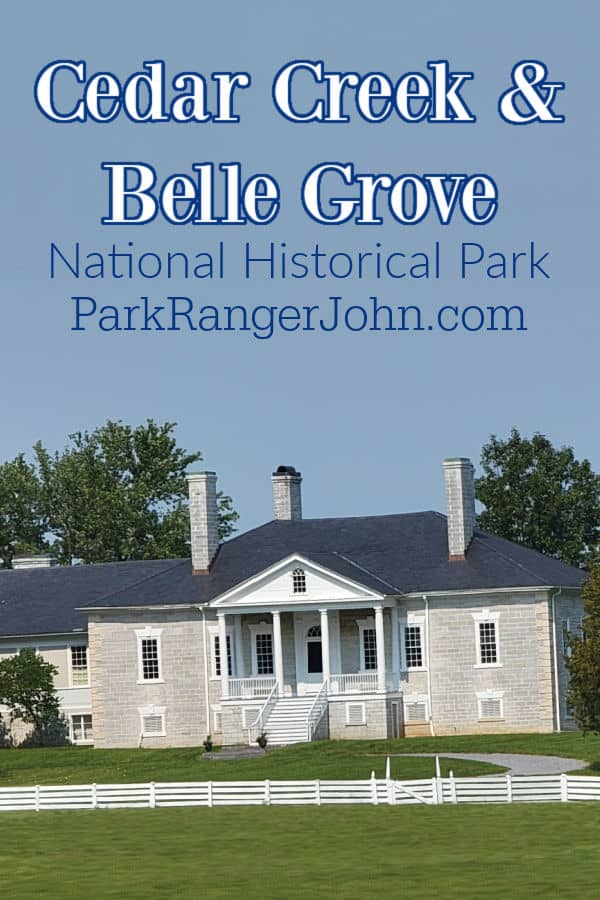 Cedar Creek is part of the Shenandoah Valley Battlefields National Heritage Area and is one of the Civil War battlefields that can be visited.

This park is a little different from most National Historical Parks. The park helps support partners who run the Belle Grove Plantation and other sites within the park.

The National Park Service, partners, and local government agencies work together to run the park. 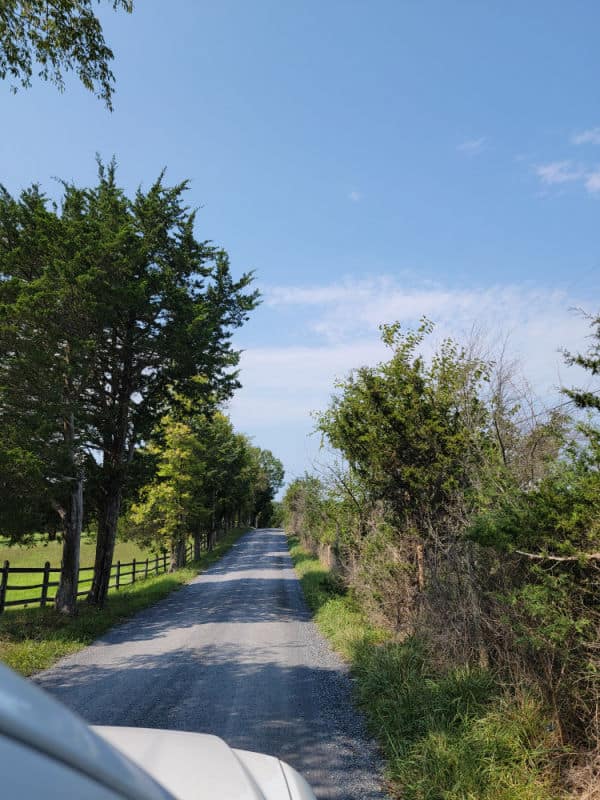 The 17.5-mile auto tour has 9 stops including where the Confederate soldiers surprised the sleeping Federal camps in the foggy dawn of October 19, 1864, to the final counterattack late that afternoon.

Extend your auto tour with a walk on the Morning Attack Trails or a visit to Belle Grove Plantation.

There are great signs for the self-guided auto tour. Be prepared that some of the roads are dirt roads to reach the attack fields and different areas. 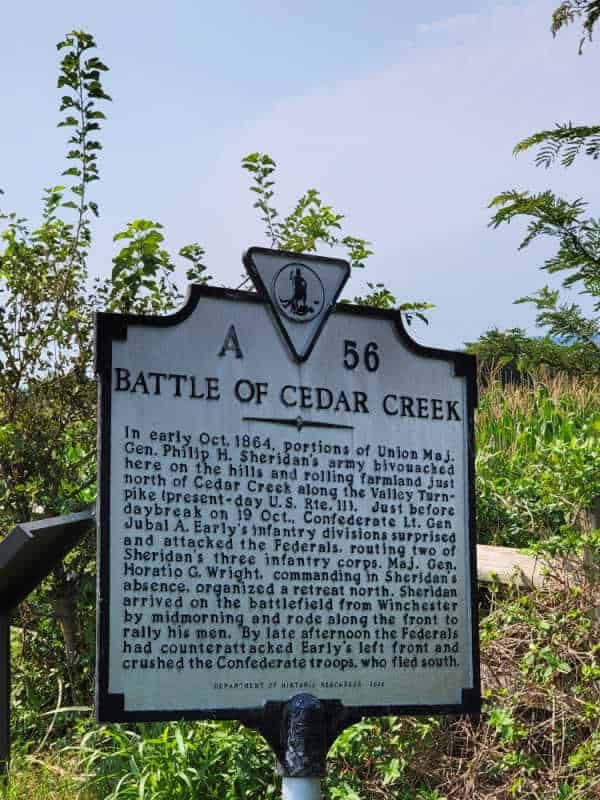 The Morning Attack Trails include 3 trails spanning 1.7-miles. There is a trail guide available at the park visitor center.

The trails travel to the places where soldiers fought during the early hours of the Battle of Cedar Creek.

Thomas Brigade Loop Trail - a 0.6-mile long trail that focuses on the stand of Thomas’s brigade.

Hayes-Ramseur Loop Trail - a 0.7-mile long trail that explores the attack of Stephen D. Ramseur’s Confederates on the Union forces of Rutherford B. Hayes and Howard Kitching. 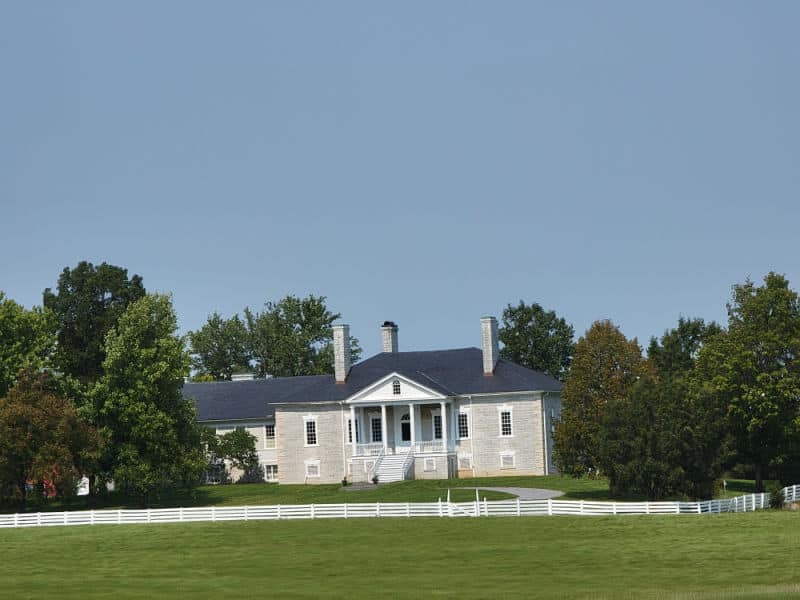 Belle Grove Plantation is a 1797 limestone house that was owned by Isaac Hite Jr and his wife Nelly who was the sister of President James Madison.

Guided tours are offered of the plantation house. You can also enjoy a self-guided tour of the grounds and gardens. 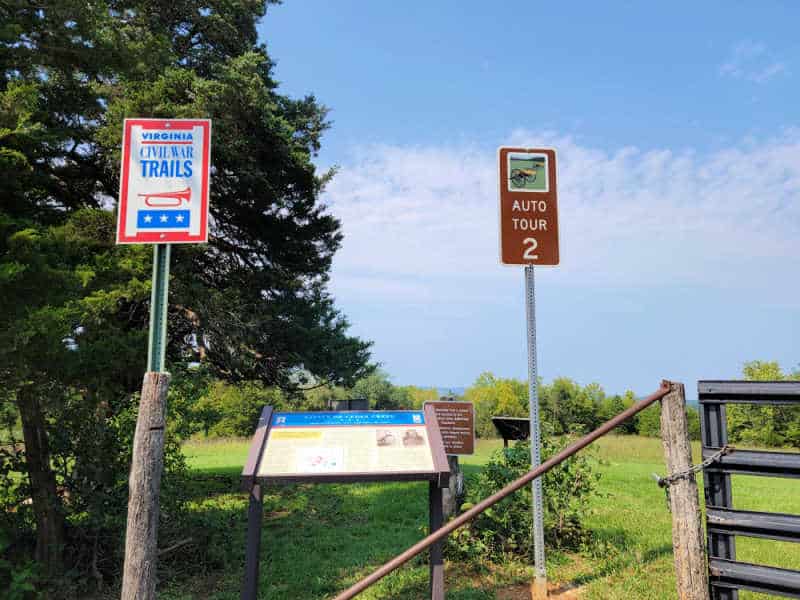 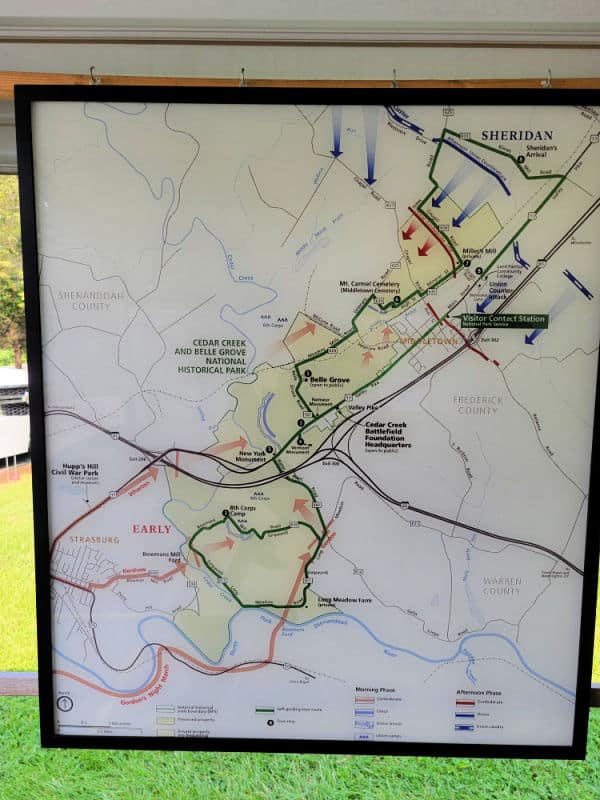 Cedar Creek and Belle Grove are along U.S. Route 11 in Middletown, Virginia. Take exit 298 off Interstate 81 to Middletown.

The Visitor Contact Station is at 7712 Main Street in Middletown Courts Plaza.

From the North - Take I-81 exit 302 and then head south on US-11 to Middletown Courts Plaza on the left. If you meet the only traffic light in Middletown, you have gone too far.

From the South - Take I-81 exit 298 and then go north on US-11. Middletown Courts Plaza is on the right, just past the only traffic light in Middletown. 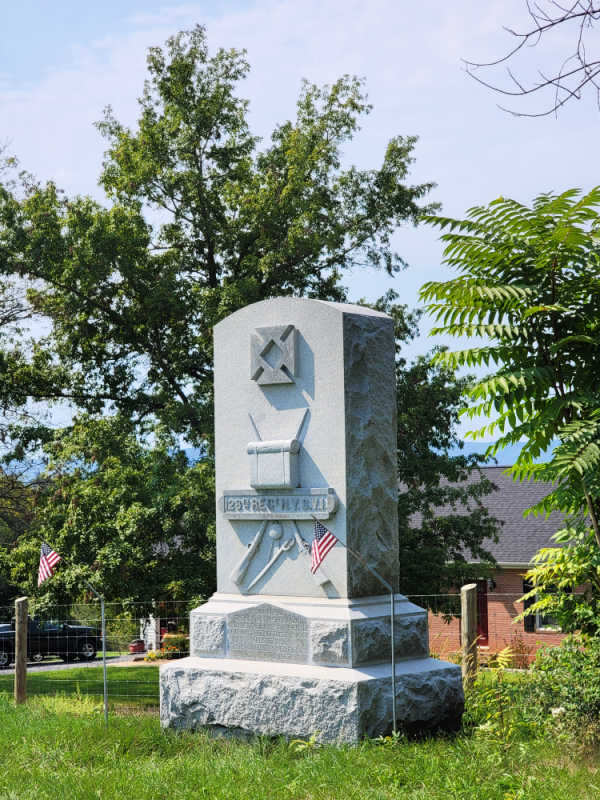