The park sites in Delaware are spread over the state. There is not one central visitor center to get everything so you will want to plan to time to truly explore the sites and learn more about the history of the United States and how Delaware was a part of becoming the first state. 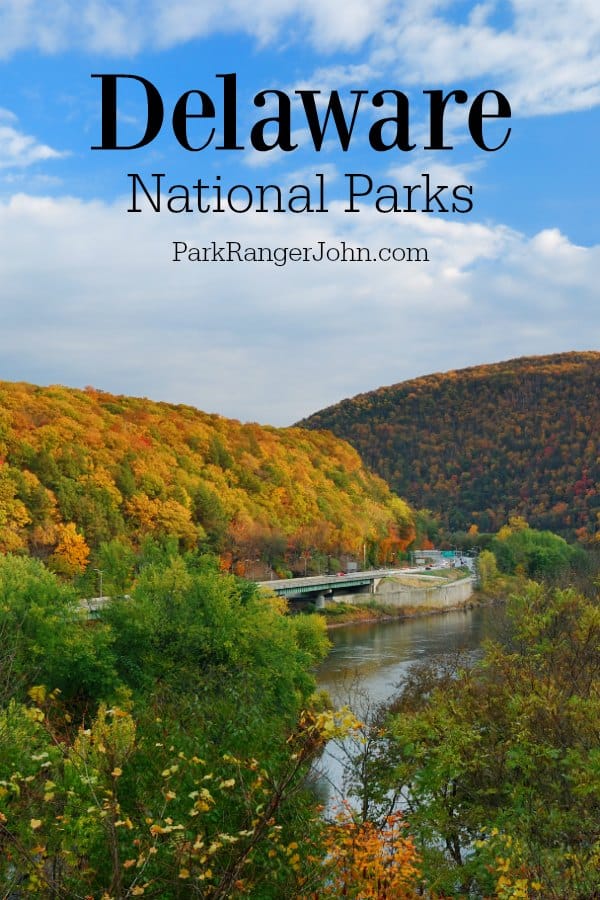 Between 1607 and 1609 Smith mapped and documented nearly 3,000 miles of the Chesapeake Bay and its rivers.

This trail was the first national water trail established in the United States.

First State NHP is spread over seven sites in Delaware that tell the story of the first state. The seven sites currently do not have one central visitor center but have welcome centers and information at each site.

The Washington – Rochambeau NHT covers 680 miles across ten states. The trail offers the chance to explore the same routes the American and French soldiers took in 1781 and 1782 during the Revolutionary War.

Within Delaware, you can visit the Hale-Byrnes House where George Washington had a war council to discuss the defense of Philadelphia on September 1777.

Make sure to check out all of the epic things to do in Wilmington, Delaware while visiting.