Harry S Truman National Historic Site in Independence, Missouri preserves and protects the home of Harry and his wife Bess Truman and the family farm. 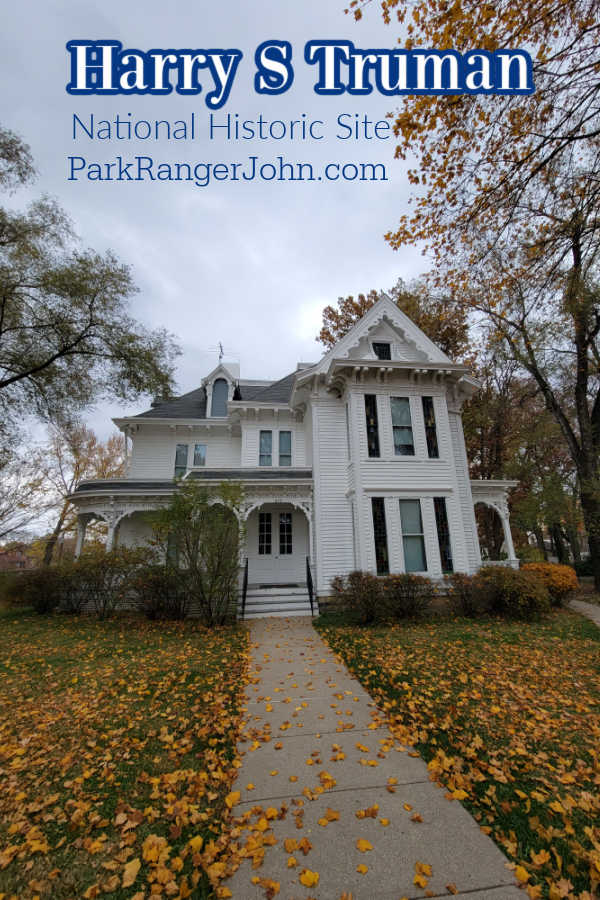 Harry S Truman was the 33rd president of the United States. He was thrust into power when President Franklin D Roosevelt passed away in 1945.

Mr. Truman wanted to be remembered as the People's President.

When visiting the house in Independence, Missouri you can see how modest it is. He lived here with his wife Bess from 1919 until he passed away in 1972.

This house served as the summer White House during the 1945-1953 Truman Administration.

Today the house is filled with personal possessions that provide a look at the Truman's daily life.

We had a great visit to the park and were really impressed with the displays in the Noland House and also the grounds tour we went on with a ranger.

The ranger led us around the house and explained the significance of the fence that was put in by the Secret Service.

We didn't realize that the Truman's lived in this house for 12 years with no security. They had people going through their mail and sitting on the sidewalk trying to see them.

After President Kennedy was assassinated they were given Secret Service security. 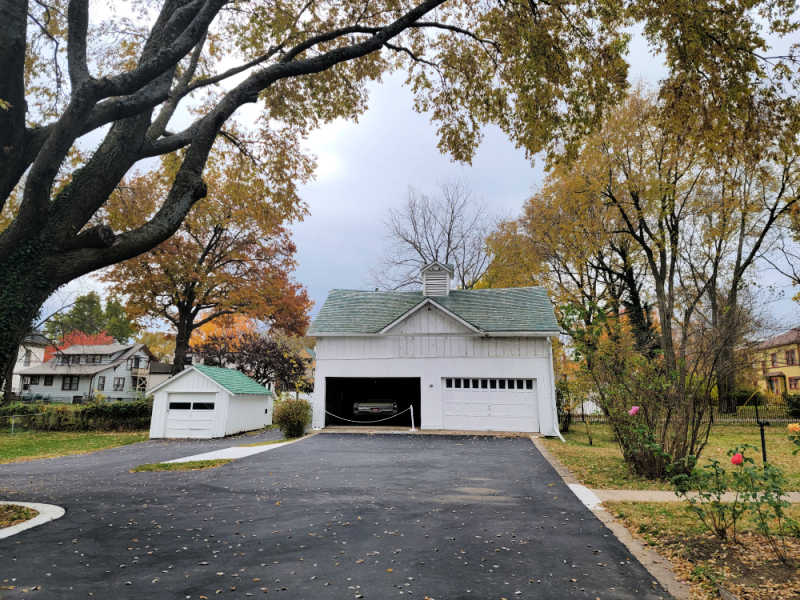 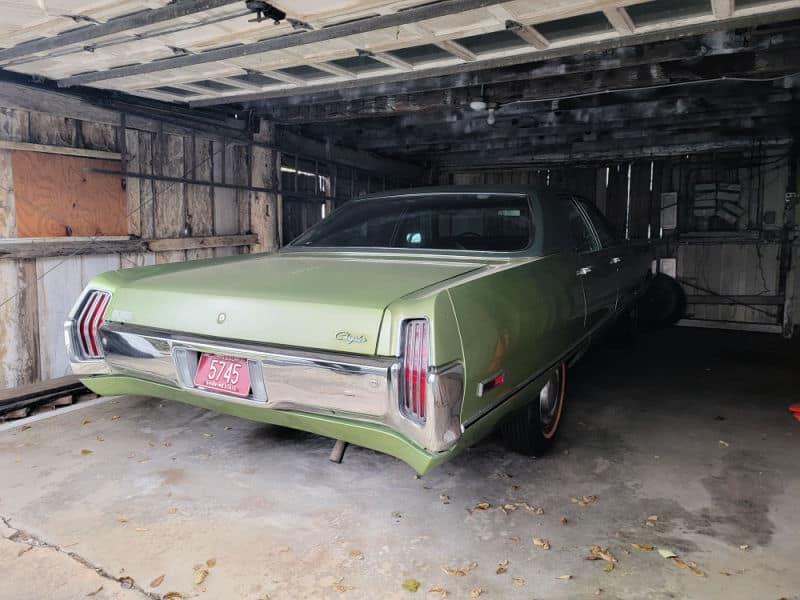 The garage still has President Truman's 1972 Chrysler Newport Royale with 14,000 miles on it.

The license place is 5745 for May 7, 1945 the day the German troops surrendered to allied forces.

We really enjoyed learning more about the life of the 33rd President of the United States and a bit about his political career. 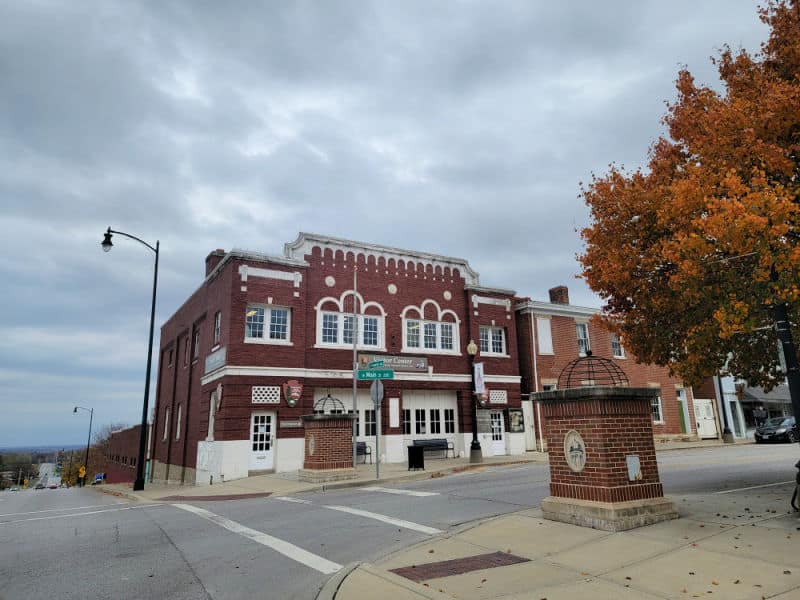 Tickets for guided tours must be picked up at the visitor center. 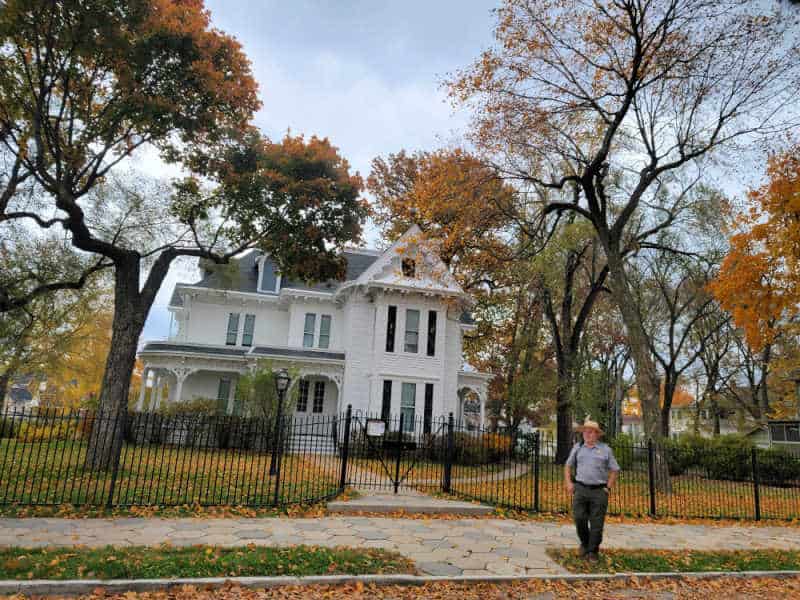 The only way to see the inside of the Truman Home is on a guided tour.

These tours are limited to 8 people tours due to the size of the rooms in the Truman Home.

Photographs are not allowed in the Truman Home in order to protect and preserve the artifacts in the home. 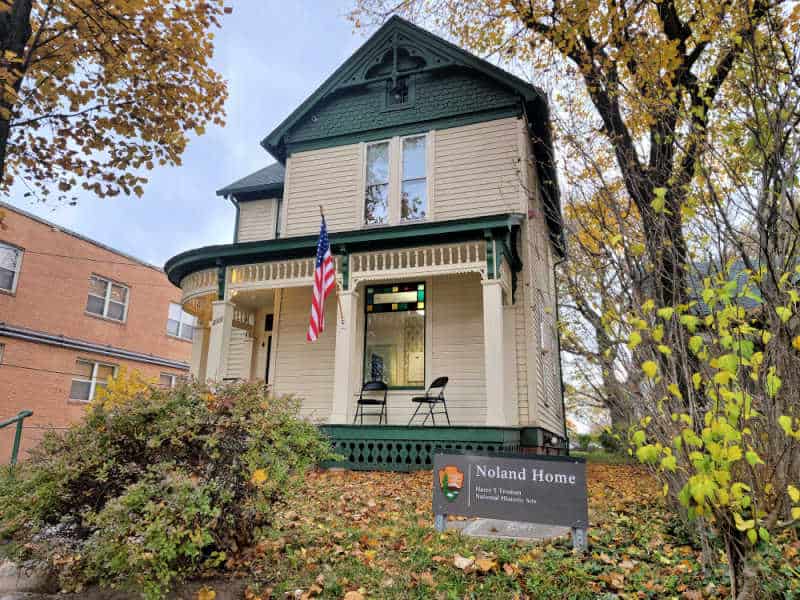 Right across the street from the Truman House is the Noland Home.

Make sure to watch the movie in the front living room. It truly gives you a look into the Truman Family. 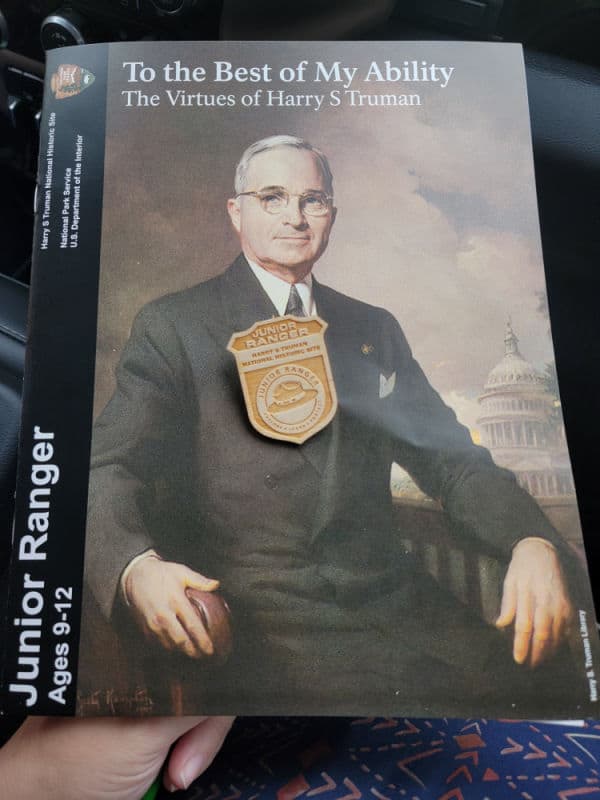 The Junior Ranger Program can be picked up from the Visitor Center or from the Noland House depending on what is open during your visit.

The junior ranger program is really good and lets you learn more about what life was like as President for Harry Truman.

Truman's farm is located in Grandview, Missouri 19 miles southwest of Independence. The Farm House sits on 10-acres of what was once a 600-acre farm.

President Truman worked at the farm when he was a young man. The farm belonged to his maternal grandmother.

Today visitors can take a self-guided tour of the grounds to see the house, garage, chicken coop, reconstructed smokehouse, and privy. 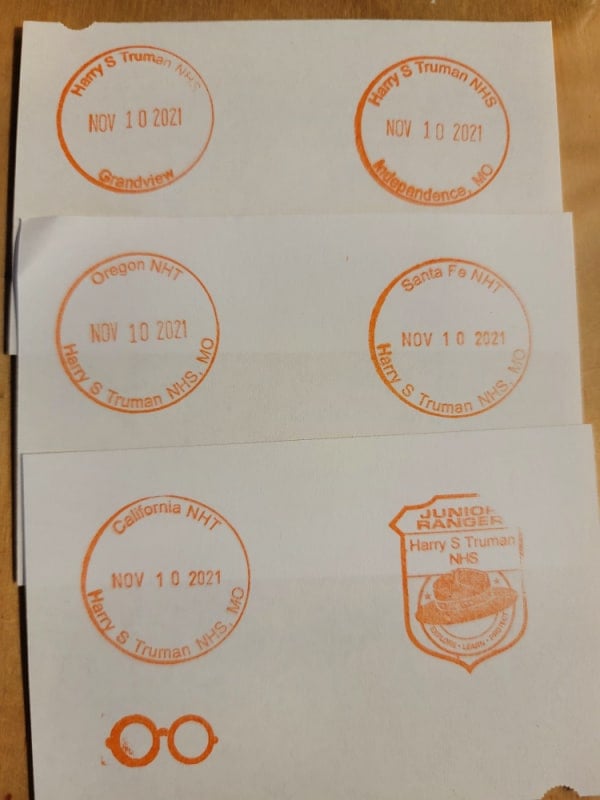 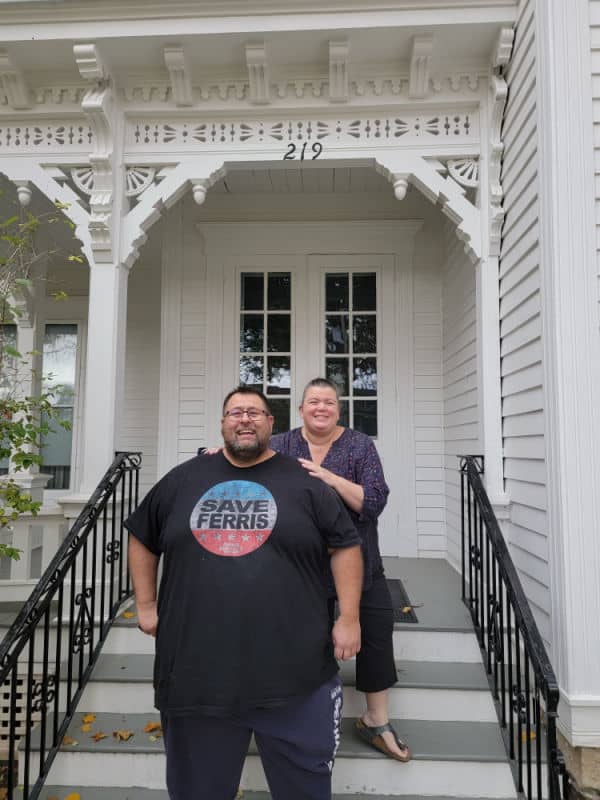 The Visitor Center is located at the intersection of Truman Road and Main Street, in Historic Fire Station No.1.

The Truman Home is five blocks to the west of the visitor center.

How to get to the park

From the east or west, take I-70 to the Noland Road exit (12). Travel north on Noland Road four miles to Truman Road. Turn west on Truman Road and travel two blocks.

Camping - There is no camping available at the park.

Lodging - There is no lodging available at the park.

Pets - Pets are not allowed on tours or within the houses. 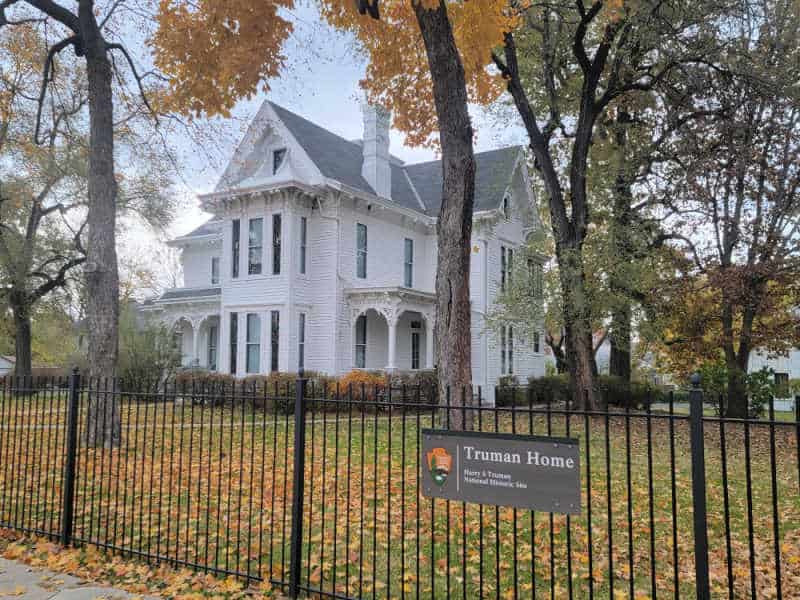