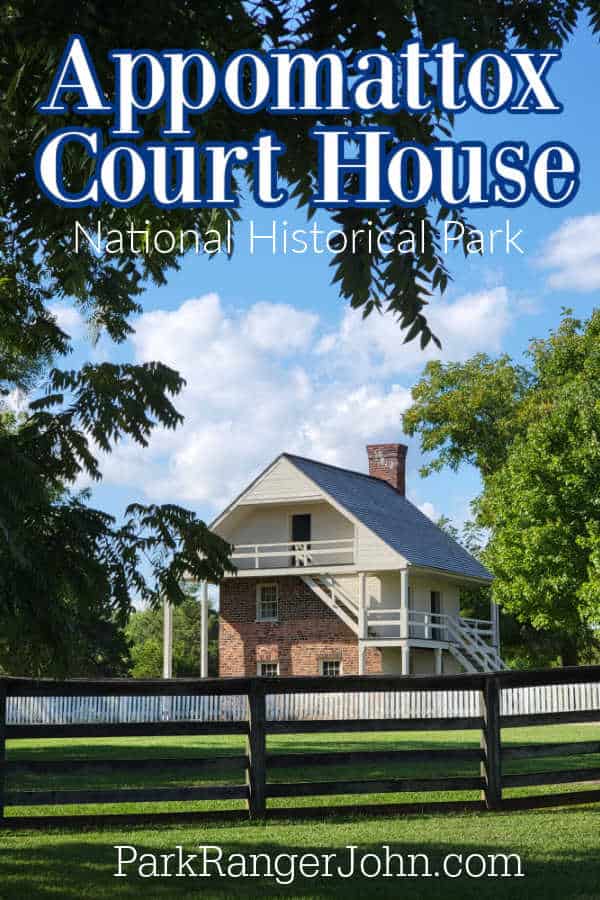 In early April 1865, Confederate General Robert E. Lee was desperately trying to lead his Confederate Army forces to safety and find supplies. On the morning of April 9, 1865, General Lee realized his troops were surrounded and concluded that surrendering was their best option.

He sent word to Lieutenant General Ulysses S Grant of his intention to surrender. The surrender of the Army of Northern Virginia in the McLean House in the village of Appomattox Court House, Virginia signaled the end of the nation's largest war.

The two men met in the parlor of a private house in the town of Appomattox Court House. The meeting ended the American Civil War which had lasted four years and resulted in more than 630,000 killed.

Original structures from the 1800s include houses, cabins, offices, stores, and the 1819 Clover Hill Tavern.

This is a park that you can do as little or as much as you want during your visit. The heart of the park is pretty close together between the Visitor Center and the McLean House.

There are trails that lead through the entire park if you want to enjoy a great walk or explore more. 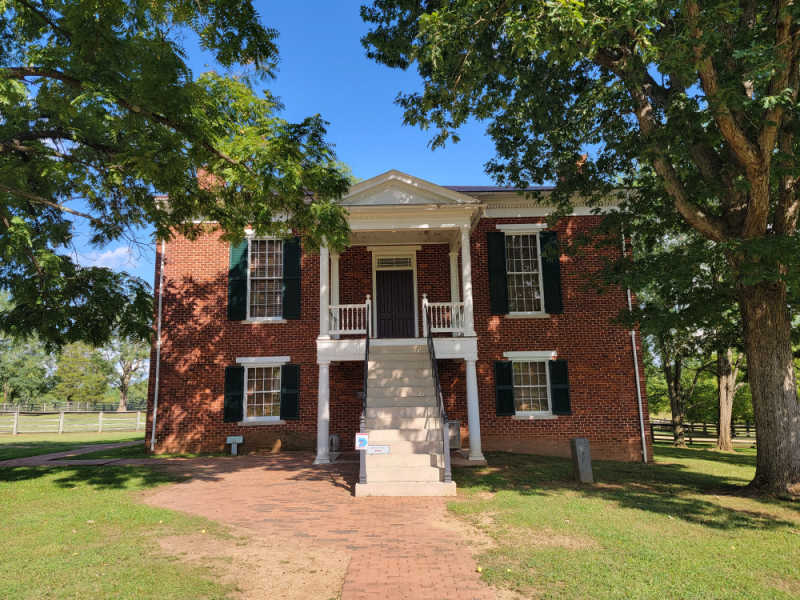 The visitor center is located inside the reconstructed Appomattox Courthouse. Visitors can see the original pencil used by General Lee to amend the terms of Surrender.

There is a doll on display that belonged to Wilmer and Virginia McLean's daughter Lulu. The doll was in the parlor when General Lee surrendered. The doll was originally taken by a Union officer but was returned to the park in 1992. 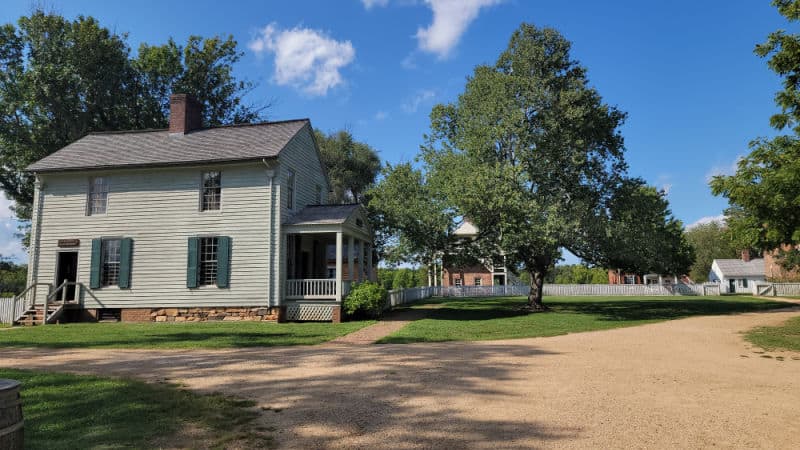 "Appomattox, With Malice Toward None" Park Movie

You can view the park's new video which was released in April 2015 in the 70 seat theater located at the visitor center. The first showing of the day is at 9:00 a.m. and the last show of the day is at 4:30 pm.

The park film is shown on the hour and half-hour.

You can Watch the park's 17-minute video before you visit to learn more about the park. The theater is on the 2nd floor. If you have mobility restrictions I would suggest watching the movie before visiting the park. 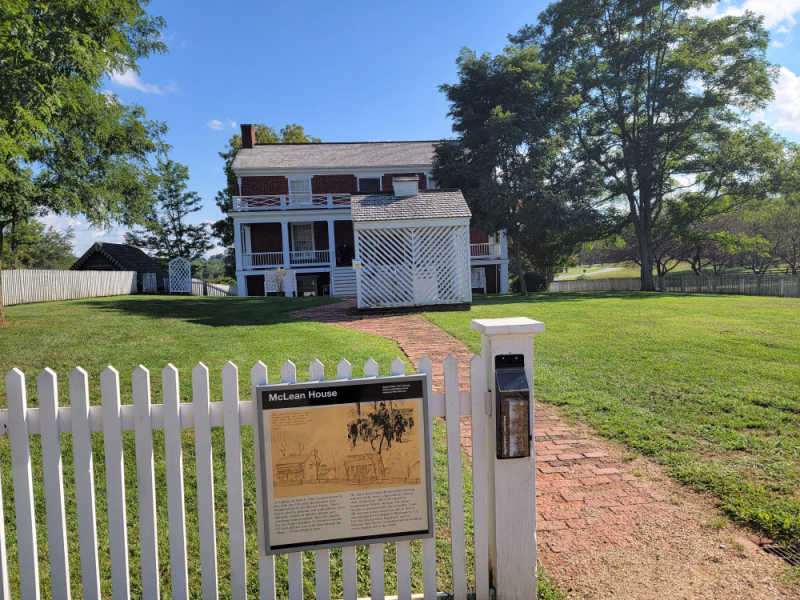 The reconstructed home of Wilmer and Virginia Mclean, where the generals met is one of the most important places to visit in the park. 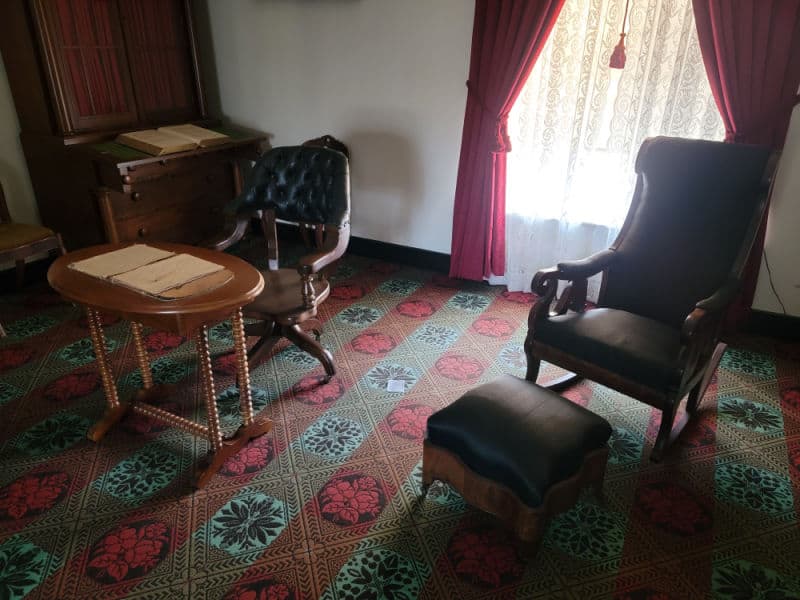 The home includes original and reproduction items that would have been in the house. The original house was dismantled when the former owners had the idea to move it to Washington DC and create a Civil War museum.

There was a fantastic volunteer at the house during our visit who led us through the rooms and explained what occurred in the house. 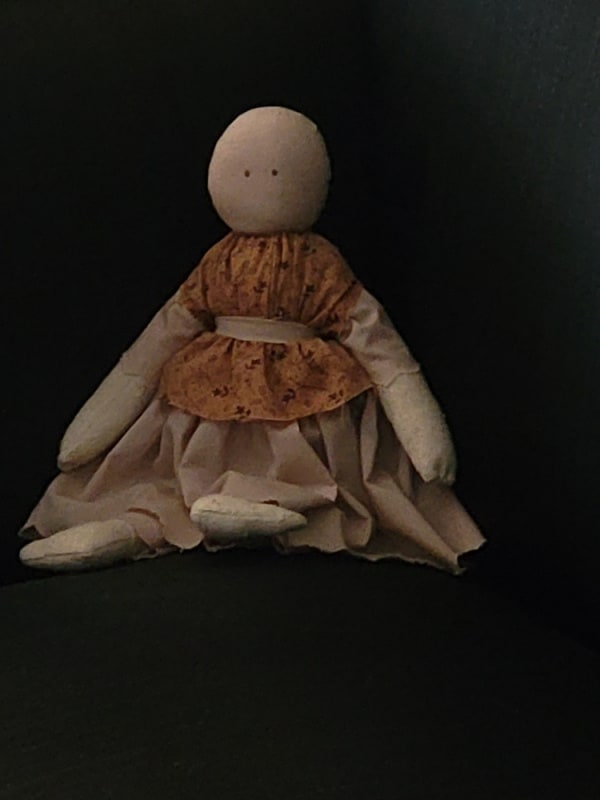 Don't miss the doll on the couch. It was present during the signing. 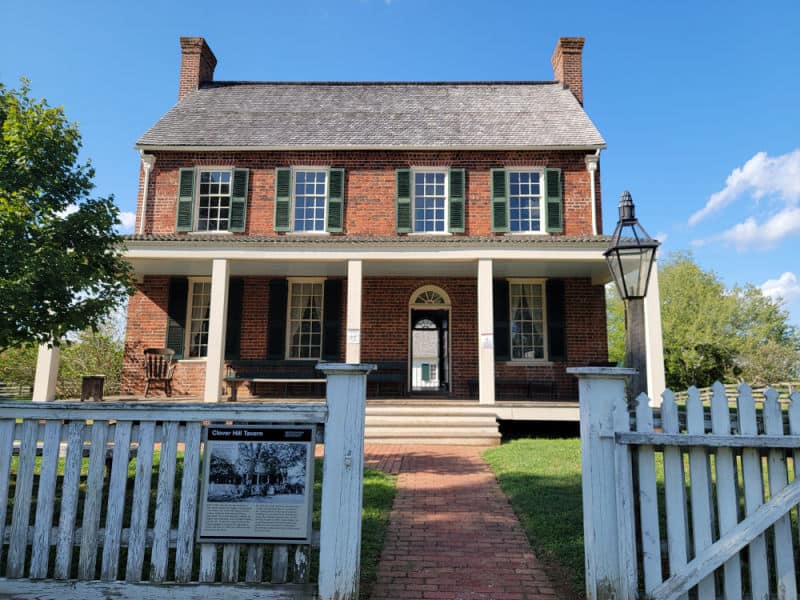 Ranger talks are scheduled on most days from April through September.

The park also offers programs with living history guides.  These programs are presented by actors who portray people who were here in 1865, and who speak as though it is still 1865. 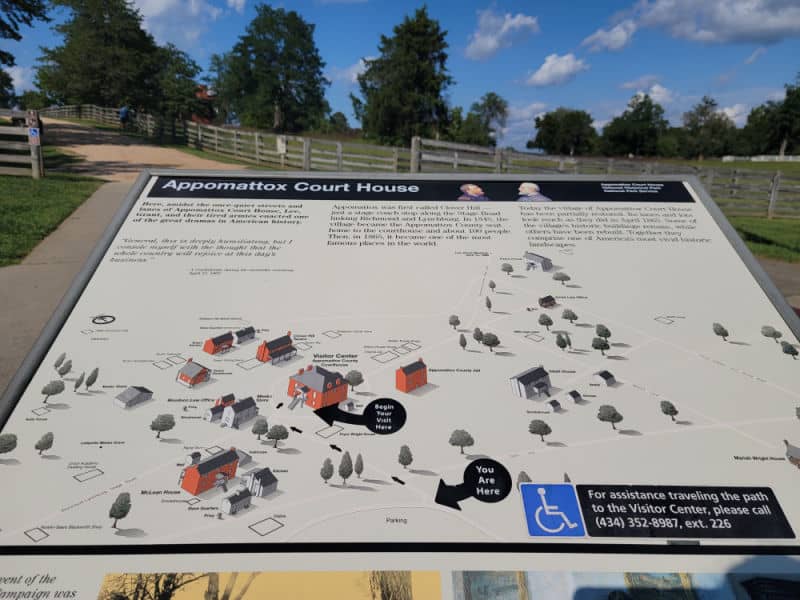 The park offers hiking trails ranging from .9 miles to 4.8 miles.  A map of the trails and descriptions of the trails are available online or can be picked up at the visitor center. 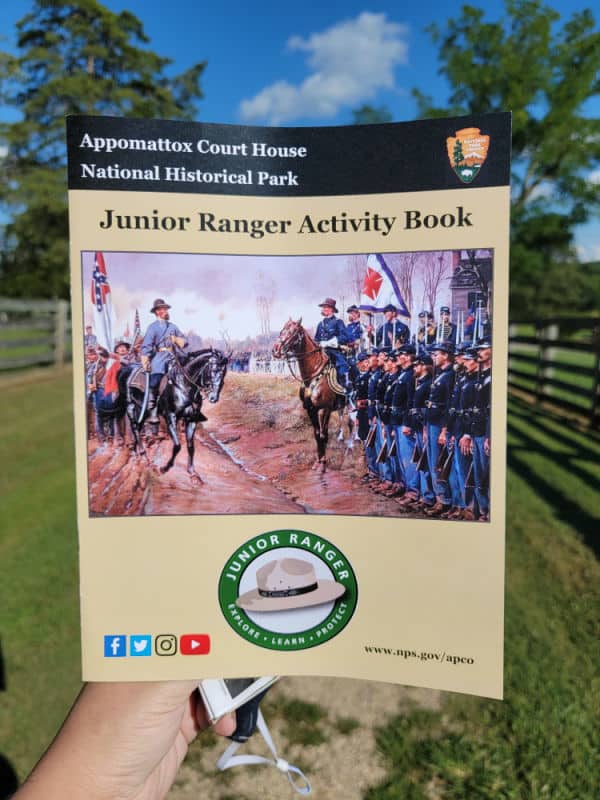 The Appomattox Junior Ranger Badge can be earned by visiting here.

The Appomattox Court House story includes sites outside of the area around the visitor center.

You can download the Appomattox Battle App® from the App Store or the Play Store to enhance your experience with text, audio clips, and videos.

Print a brochure with maps and descriptions of the driving tour. 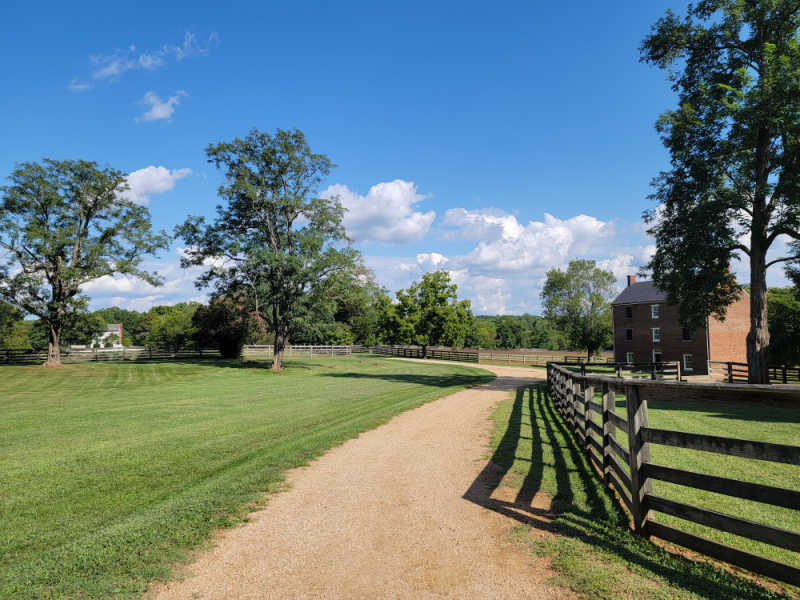 Park hours - The park is open daily from 9-5, with the exception of certain holidays: Thanksgiving Day, December 25, and January 1. The park may have reduced hours (9-2) on December 24 and 31.

Entrance Fee - $0.00, There is no entrance fee to visit the park

WiFi - Public wifi is not available in the park.

ADA Accessibility - Please be aware that due to their historic nature, many buildings in the park have limited accessibility or are inaccessible

Restrooms are available at the Clover Hill Tavern and the Visitor Center. 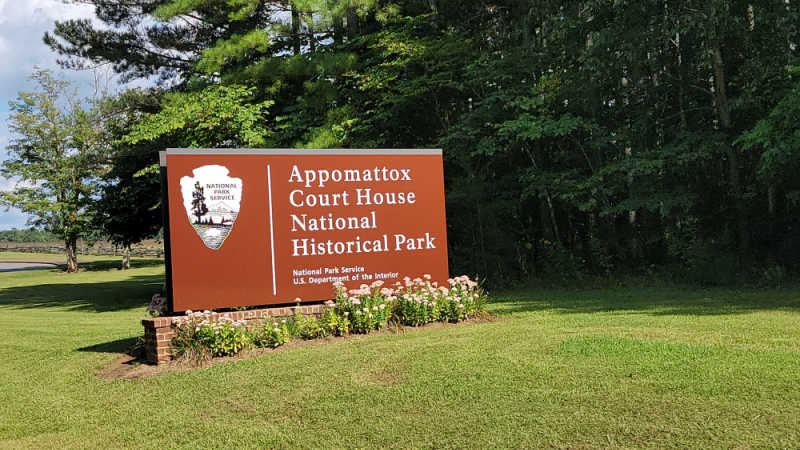