Birmingham Civil Rights National Monument is a new National Park Site located in Birmingham, Alabama. The park is still a park in progress which means the National Park Service is working to build visitor services. 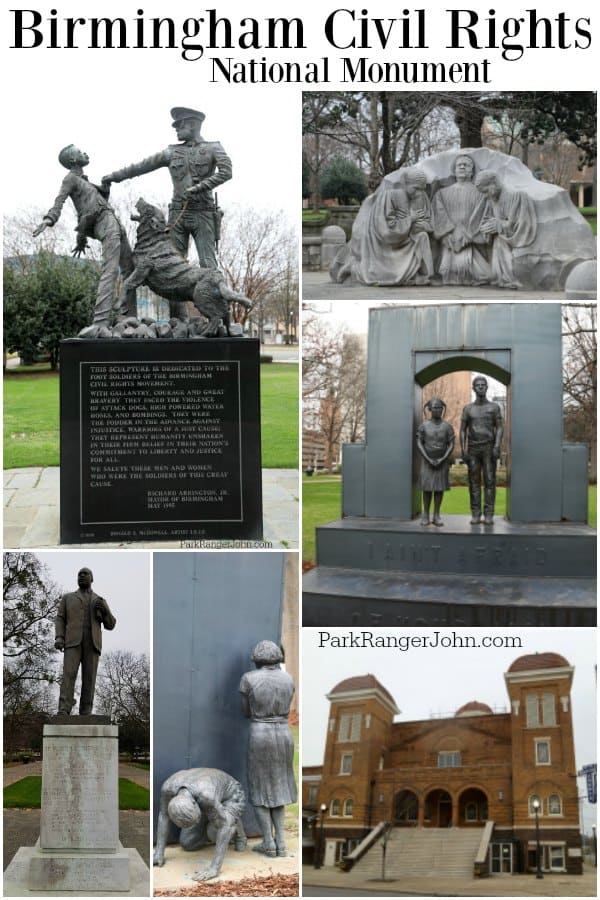 President Barack Obama, on January 12, 2017, established three new parks in honor of the Civil Rights Movement in the United States. These three sites really help tell the story of the Civil Rights Movement in America in the 1950s and 1960s. The sites he included designate the Birmingham Civil Rights National Monument in the city of Birmingham Alabama,  the Freedom Riders National Monument in Anniston Alabama, and the Reconstruction Era National Historical Park in Beaufort South Carolina.

President Obama signed a proclamation to preserve these sites that demonstrated that “Violence was frequently used to intimidate those who dared to challenge segregation,” and “From 1945 to 1963, Birmingham witnessed 60 bombings of African American homes, businesses, and churches, earning the city the nickname ‘Bombingham.'” 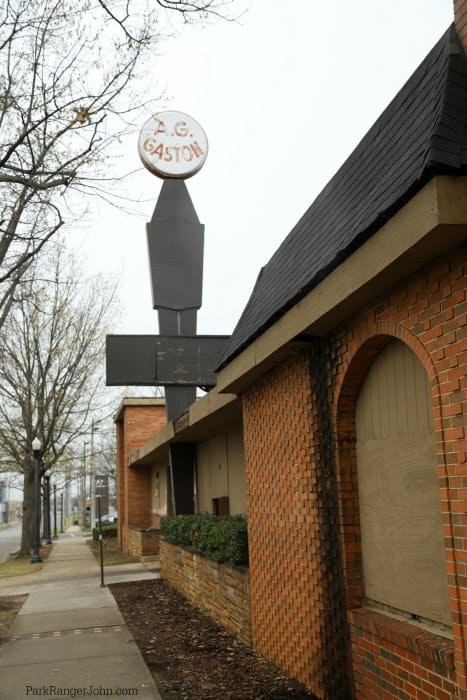 The motel served as the headquarters for the Birmingham campaign.  From April to May 1964 civil rights leaders including Reverend Dr. Martin Luther King Jr. took up residence at the hotel while planning how to target Birmingham's civil rights laws in a non-violent manner.

The A.G. Gaston Motel was a product of segregation. Arthur George Gatson, a successful African American businessman opened the Gaston Motel to address the needs of the segregated community in 1954.

Reverend Dr. Martin Luther King Jr. and Reverend Ralph David Abernathy occupied the motel's main suite, room 30, located on the second floor above the office and lobby. The suite's sitting room was where most of the strategy meetings were held.

Civil Rights activists launched one of the most influential campaigns of the Civil Rights Movement: Project C, (C was for confrontation) better known as The Birmingham Campaign. Leaders of Project C made plans in the A.G. Gaston Motel including lunch counter sit-ins, marches on City Hall, and boycotts on downtown merchants to protest segregation laws in the city.

The peaceful but confrontational demonstrations would be met with violent attacks using high-pressure fire hoses and police dogs on protesters including men, women, and children producing some of the most iconic and troubling images of the Civil Rights Movement. These horrific sights pushed President John F. Kennedy to say, "The events in Birmingham... have so increased the cries for equality that no city or state or legislative body can prudently choose to ignore them."

The images from Project C  is considered one of the major turning points in the Civil Rights Movement and the "beginning of the end" of a centuries-long struggle for freedom.

The Real question is was it an end or just an end of an old era of segregation as the struggle for equal rights continues even today. 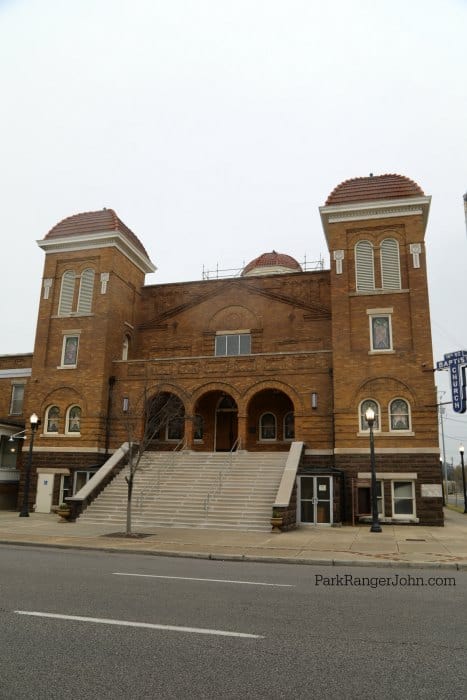 On a Sunday morning in 1963, the Ku Klux Klan detonated a dynamite bomb through the side of the 16th Street Baptist Church killing four African American schoolgirls.

The bombing horrified the nation and was a turning point in the civil rights movement.

The Bethel Baptist Church has been credited with helping to shape the Civil Rights Movement. Civil Rights Leader, Reverend Fred L. Shuttlesworth was the pastor of the church. The church often would serve as a gathering place for African Americans to discuss civil rights. These meetings angered white supremacists who in 1958 bombed the church. Thankfully the church was empty at the time. This event cemented Reverend Shuttlesworth determination to bring Birmingham to the center of the Civil Rights Movement. 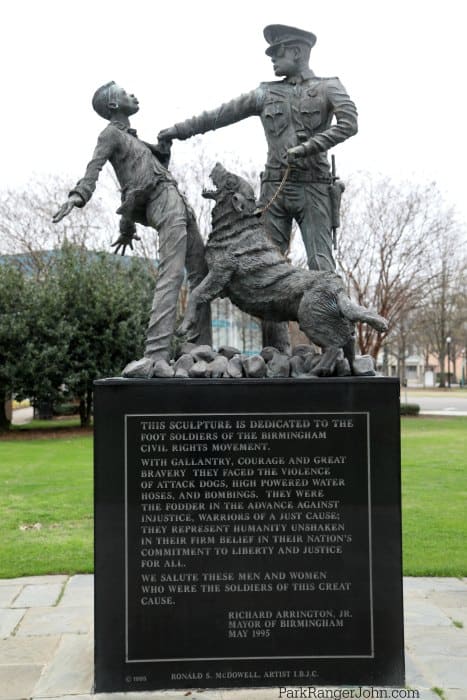 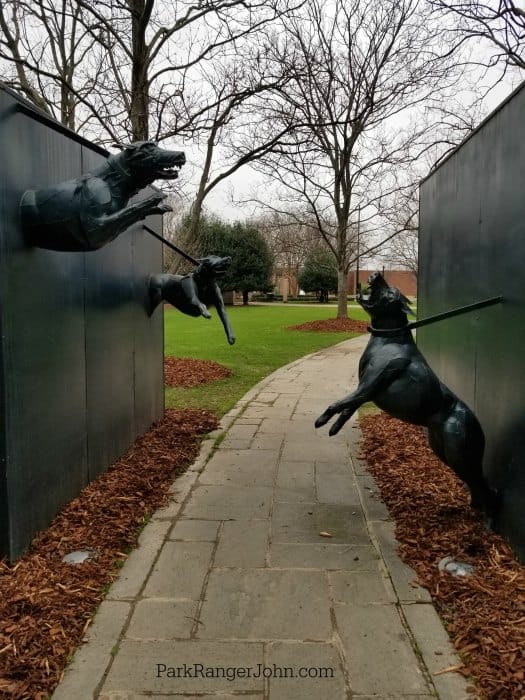 In the early 1960s, the Kelly Ingram Park served as a spot for demonstrators to congregate.  On May 3, 1963, police directed dogs and firehoses at children protesting segregation and inequality as part of what became known as the Children’s Crusade. Hundreds of children were arrested during a mass protest. 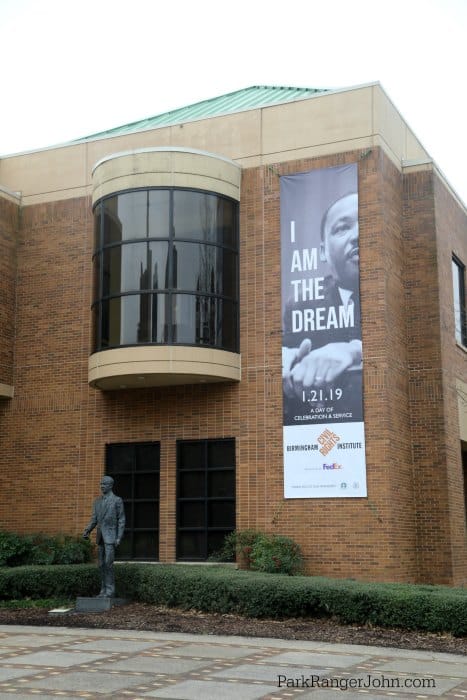 The Birmingham Civil Rights Institute (BICR) is a Smithsonian affiliate. It is located across the street from Kelly Ingram Park and close to the A.G. Gaston Motel and 16th Street Baptist Church. The institute is a cultural and educational research center that has several exhibits. Permanent exhibits include the Movement Gallery, Confrontation Gallery, and the Barriers Gallery. They also host special and traveling exhibits, and have education and curriculum guides.

They opened their doors in 1992 and have been visited by over 2 million visitors.

The church was one of the earliest churches to hold mass meetings and played a significant role in the civil rights movement.

The 4th Avenue Business District was home to barbers and beauty shops, restaurants, theaters, and motels that African Americans could visit without discrimination. 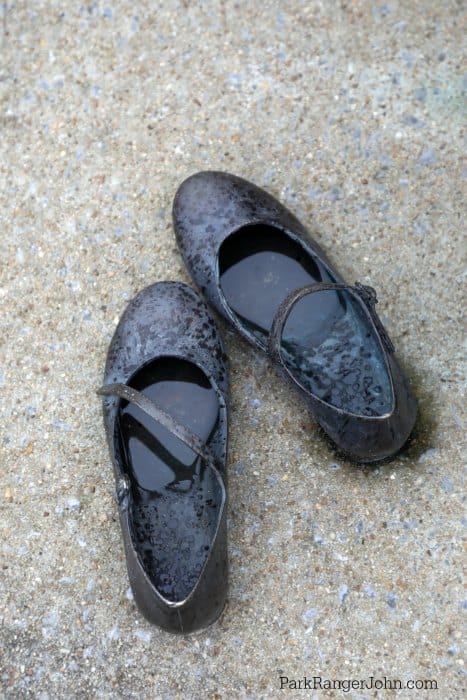 Check the parks Facebook page for updates on park progress.

The Gaston Motel is currently closed to the public! 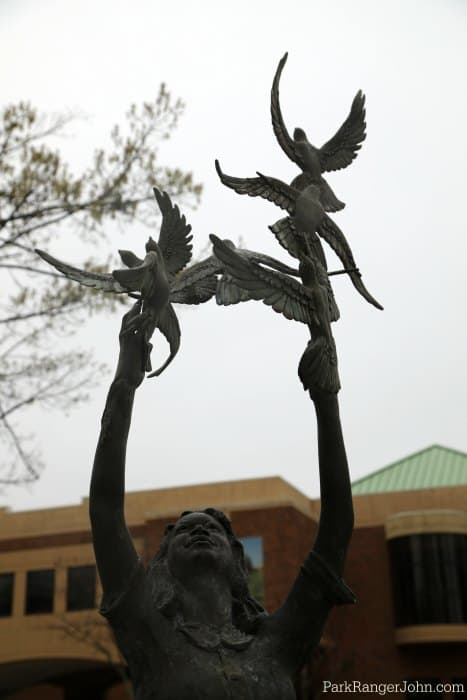