Chamizal National Memorial commemorates the 1963 Chamizal treaty that ended a century-old boundary dispute between the United States and Mexico caused by a change in the course of the Rio Grande. 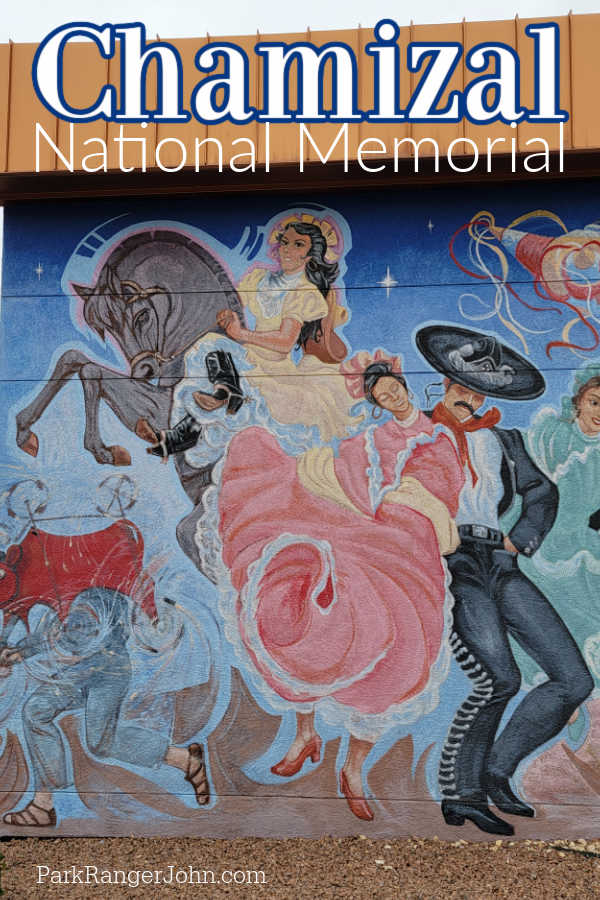 The park is located in El Paso, Texas with a view of the Mexico International Border Crossing. The park includes a visitor center, museum, art gallery, events, trails, and a picnic area.

During our visit, the visitor center was unfortunately closed so we did not get the opportunity to view the exhibits.

The park grounds are absolutely gorgeous and provide the perfect place to enjoy a picnic.

One of the highlights of our visit was seeing burrowing owls while visiting the park.

A century-long boundary dispute between the United States and Mexico began in 1848 with the signing of the Treaty of Guadalupe-Hidalgo at the end of the Mexican-American War. This treaty established the Texas-Mexican border along the Rio Grande River.

The border was established using the Rio Grande River as the defining line. This soon became a problem when it was realized that borders naturally move over time. Every time the river shifted or moved the international border moved.

Land disputes started to occur due to the river flooding and shifting. Farmers and families would end up north or south of the border without actually moving their farms.

An arbitration was called and representatives from the United States, Mexico, and Canada met to try and establish the borderline. They were unable to agree and the boundary dispute continued for another 50 years.

During these 50 years, the area of dispute became a haven for alcohol smuggling during prohibition, drug trafficking, and illegal immigration. During the early 1960s negotiations began again. The United States realized that the border dispute could cause significant issues due to the cold war.

If they did not resolve the land dispute there was the possibility of Mexico falling under Russian influence.  In an effort to improve relations with the nation’s Latin American neighbors, President John F. Kennedy traveled to Mexico City, where he met with President Lopez Mateos to discuss the Chamizal dispute.

Following Kennedy’s meeting, Mexican and U.S. officials met in Mexico City for the Chamizal Convention of 1963. The Chamizal issue officially ended in January of 1964, when President Lyndon B. Johnson signed the treaty in Washington, DC.

Although President Kennedy was a key player in the resolution of the Chamizal issue, Mexican and US officials were unable to finalize the treaty before his assassination.

On September 25, 1964, known today as Chamizal Day, President Johnson and Mexico’s President Adolfo Lopez Mateos met in between El Paso and Ciudad Juarez, where crowds from both cities gathered to witness the historic event and celebrate the end of the border dispute. 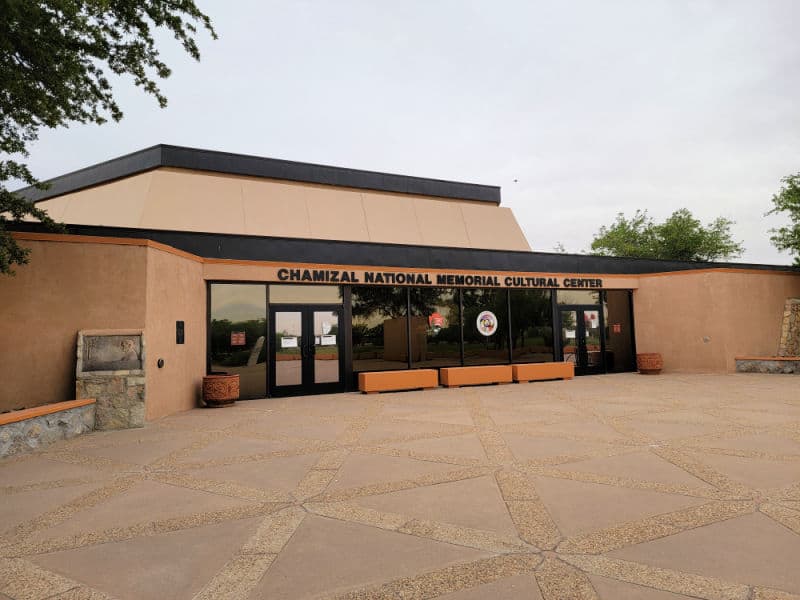 The cultural center includes a self-guided tour of exhibits explaining the history of the border dispute between Mexico and the United States.

A short orientation video is also available in the mini-theater

The Franklin G. Smith Gallery is located in the west wing of the Chamizal National Memorial administrative building.

The gallery exhibits artists whose work not only reflects the history and landscape of our border region but also ties directly to the park's mission of commemorating the peaceful settlement of a long-standing border dispute between the U.S. and Mexico.

The gallery is open Monday through Friday from 8:00 a.m. until 4:30 p.m., and during the hours of 10:00 a.m. until 5:00 p.m. on weekends by requesting access with a park ranger at the Cultural Center information desk. 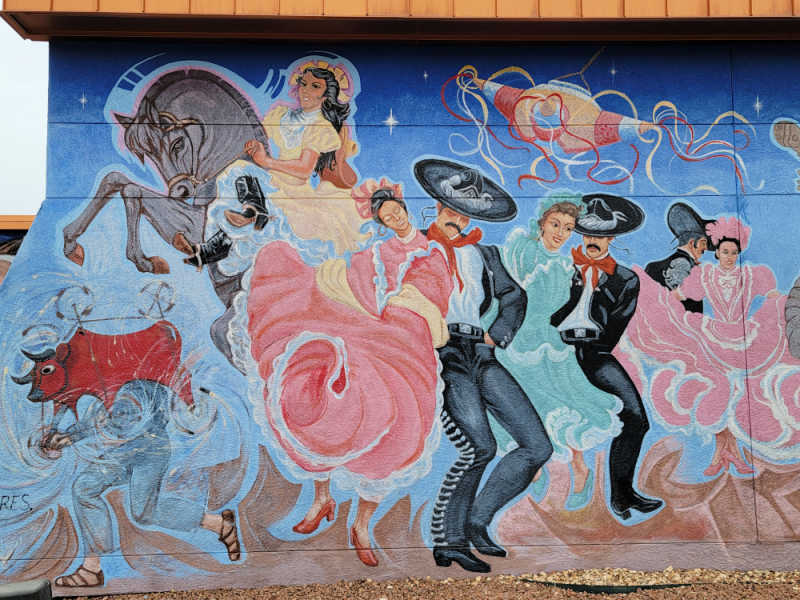 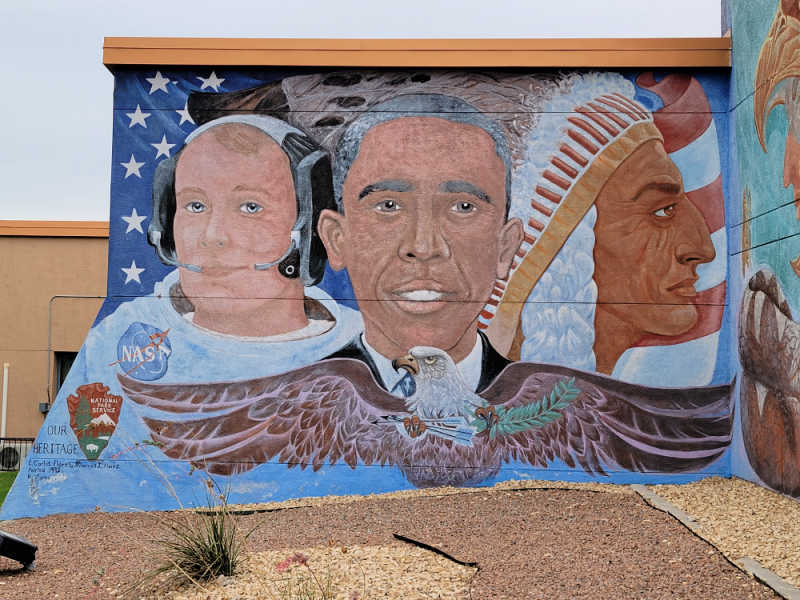 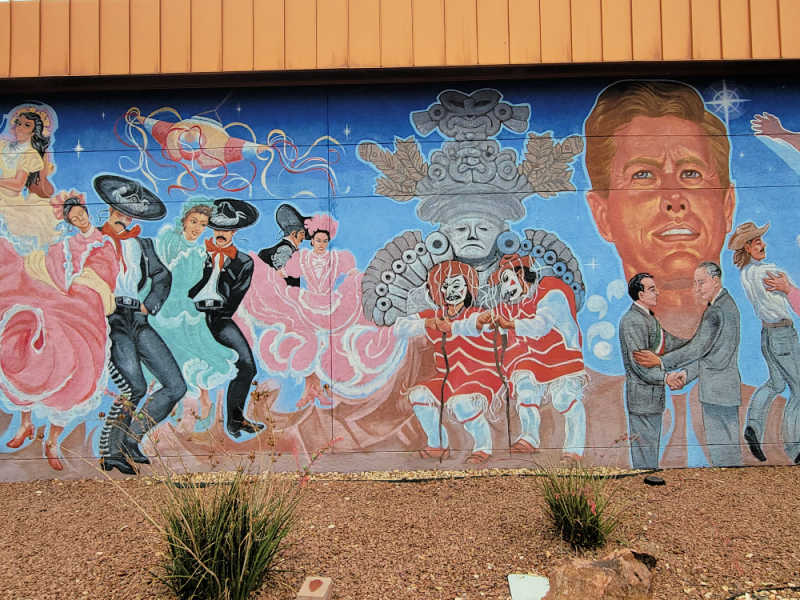 The mural was updated in 2014 to reflect additional historic events that have taken place here since the original mural was painted in 1992.

The 18 by 120 foot (5.5m x 36.6m) mural was a gift to Chamizal National Memorial from the Junior League of El Paso as part of the Los Murales project.

The mural was also updated to include President Barack Obama after he visited the park.

The park hosts a variety of cultural events and performances on the stage located within the park.

The park has multiple annual events that they host each year. 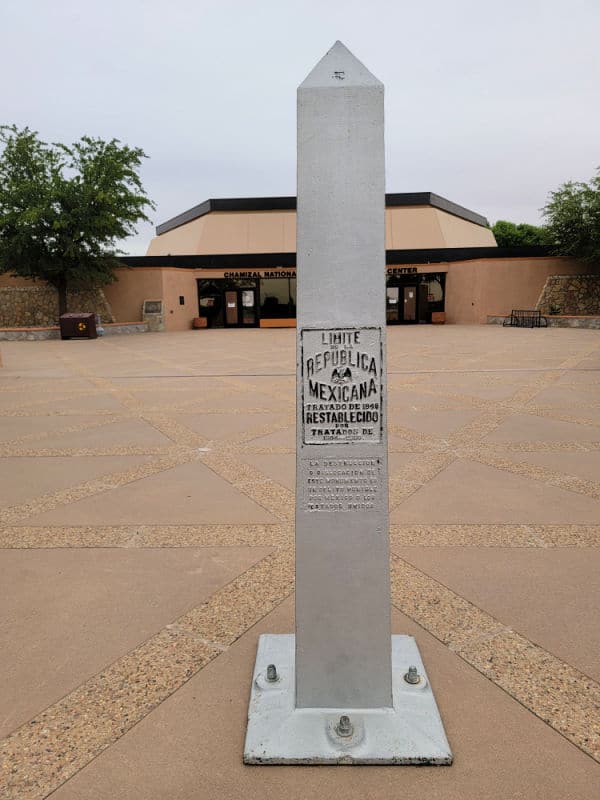 There are multiple trails throughout the park's 55 acres. The trails are hard-packed gravel and wide. They are perfect for taking a nice stroll.

Refer to the trail map for suggested routes, distances, and places to rest.

There are nine covered picnic tables that are available first-come-first-served. The one thing to remember is there are no glass containers allowed in the park.

No alcohol is allowed in the park during June, July, and August.

Junior Ranger Books are available in English or Spanish in the visitor center. The park has both a Junior Ranger booklet and a badge that can be earned by completing activities within the booklet.

Each month the park hosts a Junior Ranger club aimed at kids ages 5 to 11. the Junior Ranger Club meets at the Cultural Center on the third Saturday of each month from 11 am to noon. 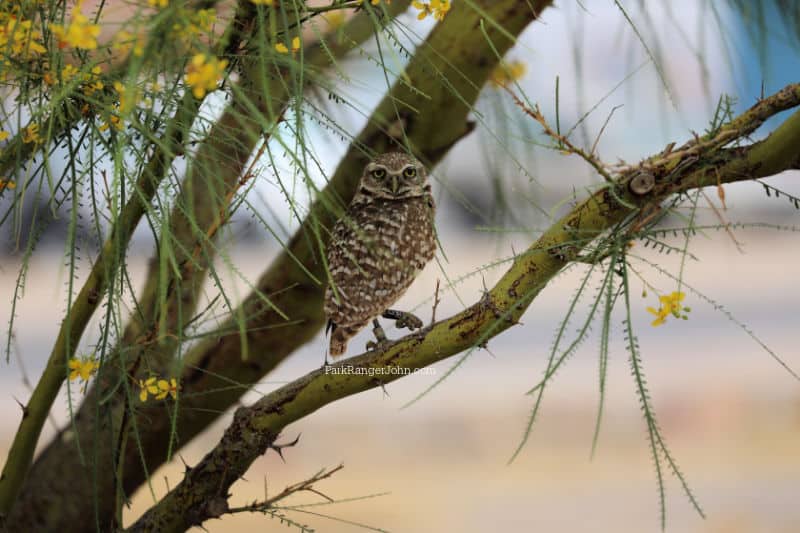 Keep a close eye out while wandering through the park. You may be able to see burrowing owls and other amazing birds. 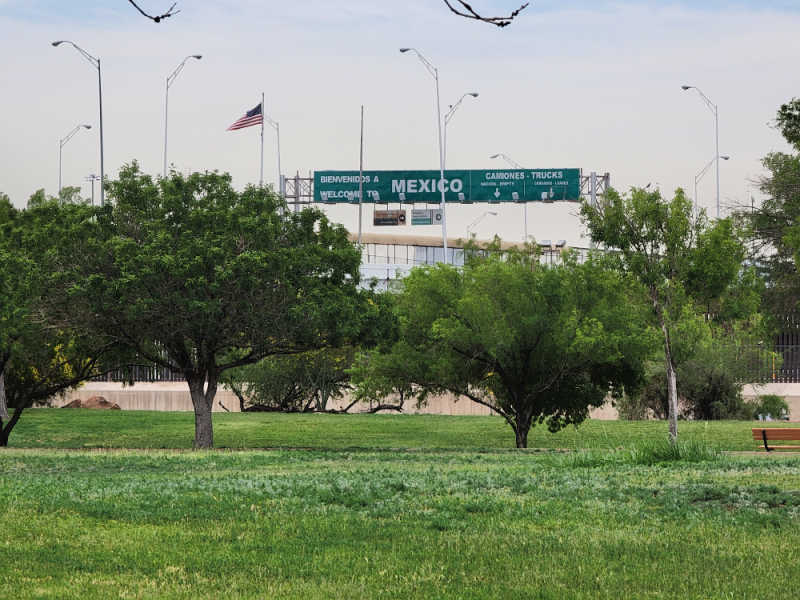 Things to know when planning a visit to Chamizal NM

Chamizal National Memorial is located near downtown El Paso, right on the Mexican border across from Ciudad Juarez.

Entrance Fee: $0.00, there is no entrance fee to visit the park. 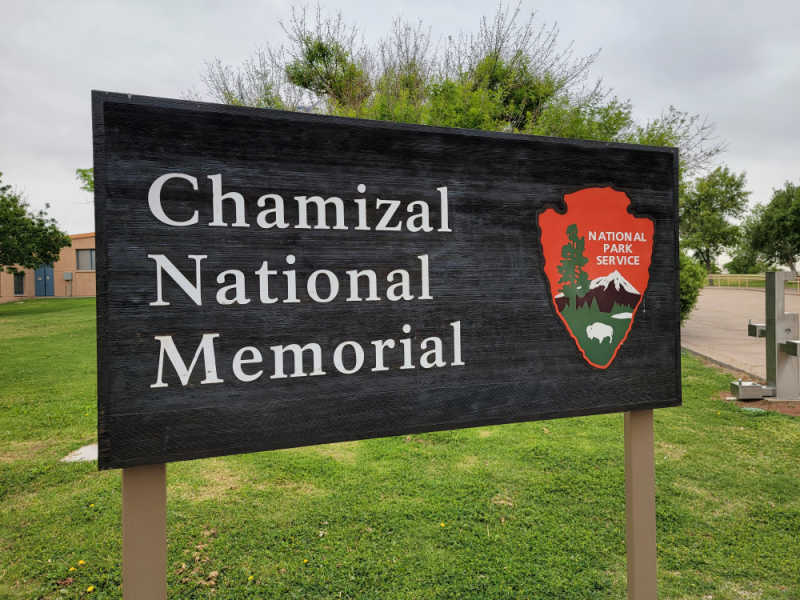