This site details what Theodore Roosevelt's life would have been like growing up.

This is not the house that Theodore Roosevelt grew up in but a great replica. This reconstructed 1848 brownstone townhouse is furnished as it would have been during his childhood.

We were really excited to plan our visit to this park. Theodore Roosevelt is one of the biggest pioneers of the National Park system and created the antiquities act.

Theodore Roosevelt is now commemorated at six units of the National Park System. 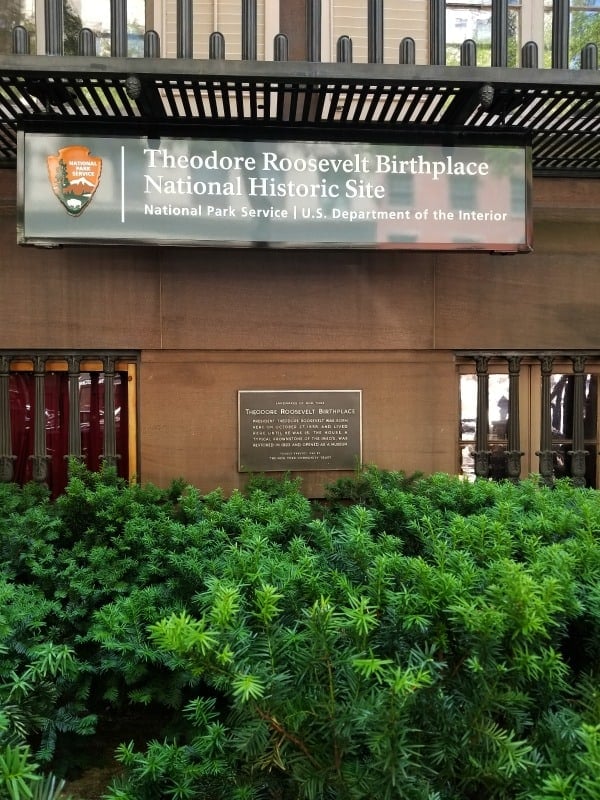 I went into my visit to Theodore Roosevelt Birthplace NHS with high hopes of learning more about this great president, the work he did for the National Parks, and his early life.

I came out of my visit a bit disappointed, unfortunately. This park site feels like it is partway done but not there yet and I honestly hate to say that.

The refinished rooms are great and well worth taking a guided tour.  The ranger leading our tour was very new to the park and struggled a bit with the tour. I totally get how this happens but it definitely put a damper on our visit and we left not as excited as we hoped to be.

The visitor center and museum have great potential but honestly need a bit of help.

The information is not laid out in a manner that is easily absorbed. There is a great display showcasing the parks that Theodore Roosevelt created or had an impact on that was fantastic. The rest of the museum felt like it was still a work in process. 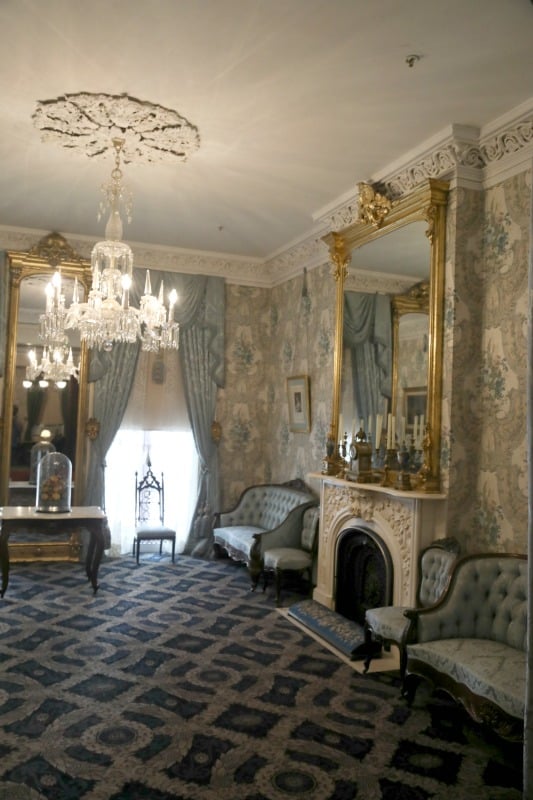 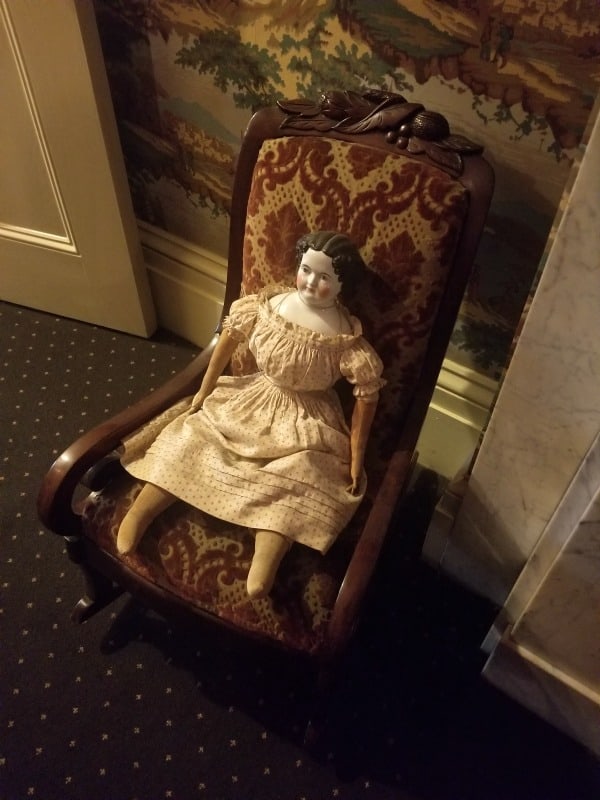 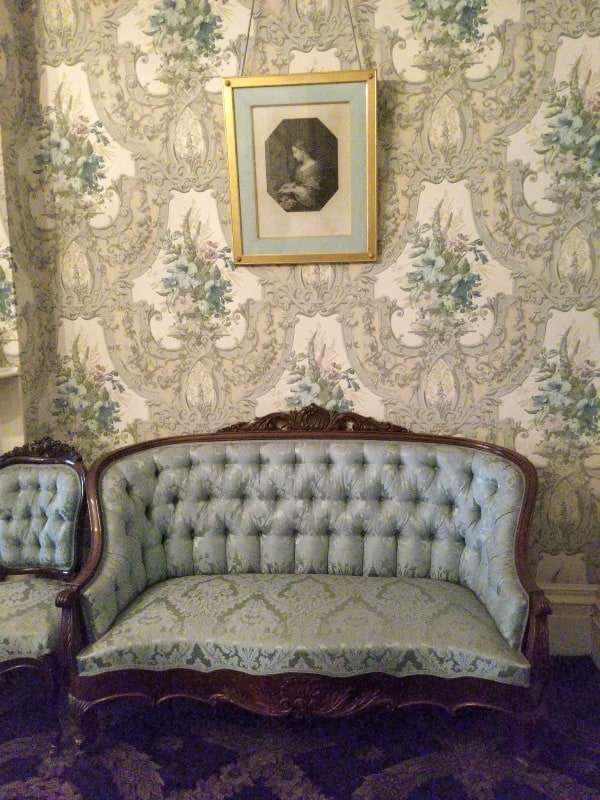 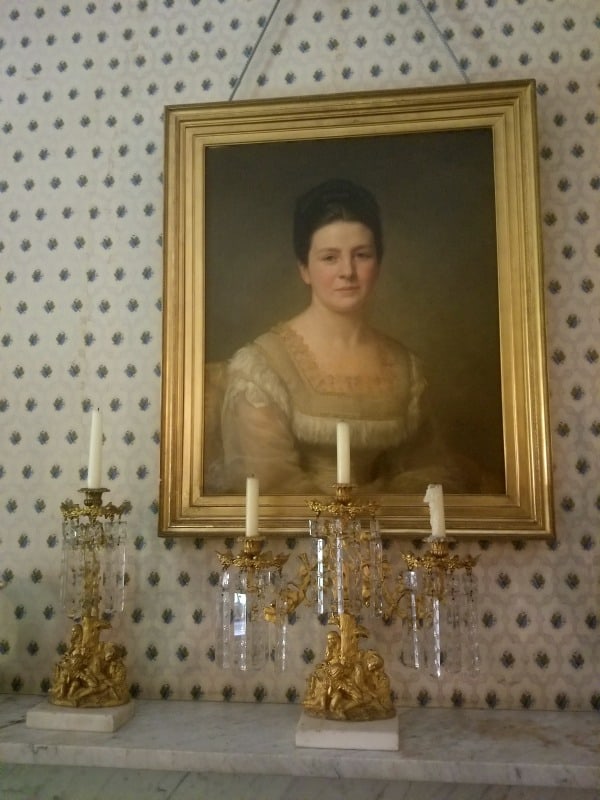 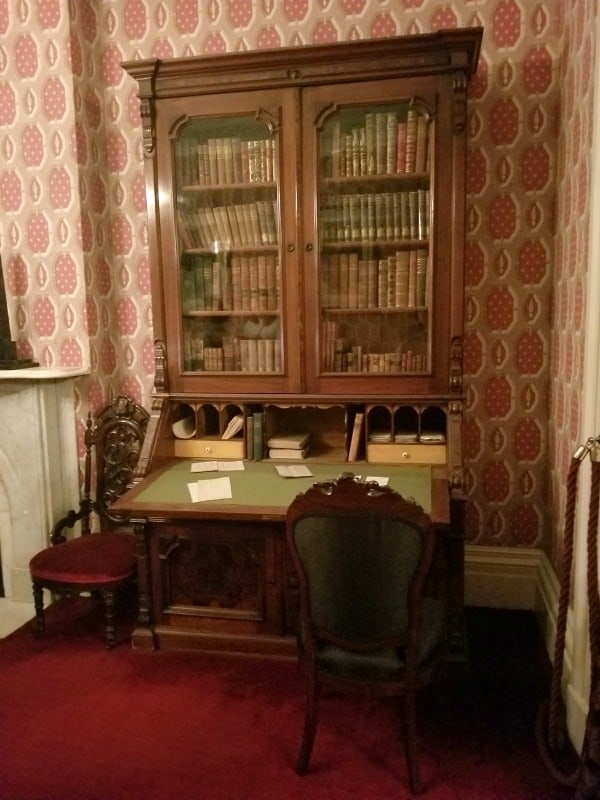 Tours are limited to twenty persons and are offered on a first-come-first-served basis.

The guided tours lead you through five historically furnished rooms including many family-owned items. Be prepared to walk up and down stairs on this tour.

During our visit in June 2018, the elevator was broken and the staff was unsure when it would be repaired. 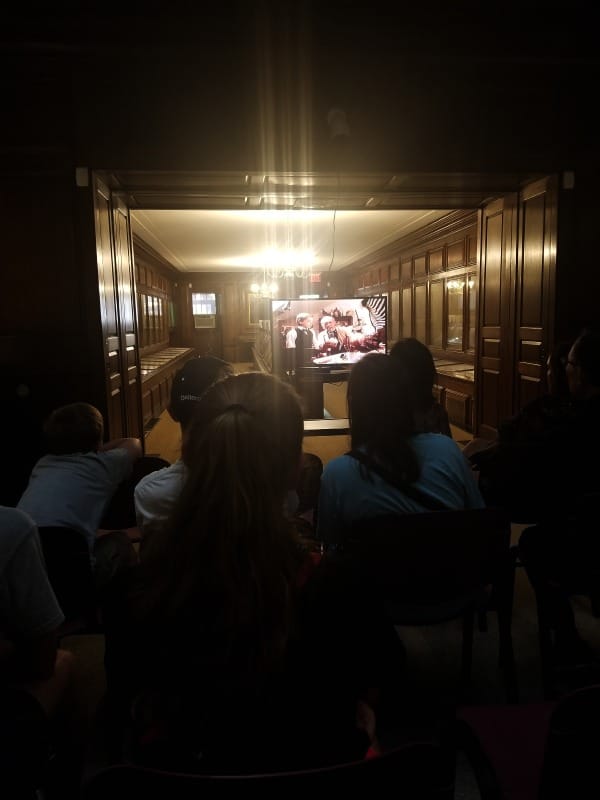 View an introductory film on the early life of Theodore Roosevelt.

You can watch a 25-minute film the details the early life of Theodore Roosevelt in the visitor center. I am going to warn you that this is not a riveting blockbuster movie.

The film has a lot of good information but is super dry and honestly feels like the longest 25 minutes of your day.

I really hate to say that but I don't want you to plan for the movie and then plan how to tell me you hated it. 🙂

You can view and print out the booklet here if you want to start learning about the park before your visit.

The Junior Ranger booklet includes questions you can answer in the visitor center museum and during the tour.

Make sure you plan to attend the tour if you are looking to finish the junior ranger program.

A few of the questions we had to google because we were not sure of the answers after the tour and museum. 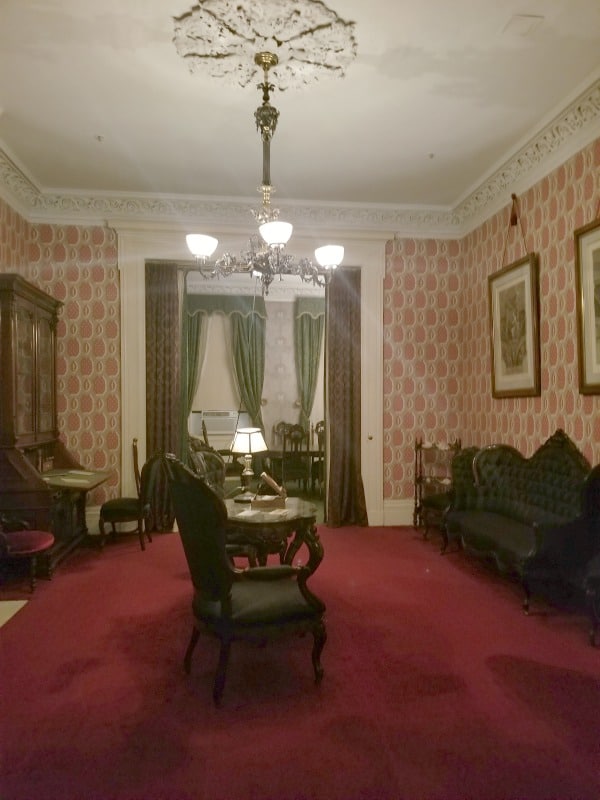 Park Hours - The park is closed on Monday and Tuesdays.
Wednesday through Sunday the park is open from 9 am to 5 pm

Food and drinks are not allowed

Service animals are the only allowable  pets on-premise

Strollers are not allowed on the tour, there is a small amount of storage on site.

Large bags, backpacks, etc. must be left with staff at the front desk! They will ask for all bags before the tour begins. A volunteer is at the desk to make sure that your bags are safe and secure. At the end of the tour make sure to pick up your bags.

Personal photography without flash is permitted