Depending on the time of year that you visit the park you can expect a lot of other people to be enjoying the park with you. I hope that these tips help you experience the best there is of Yosemite National Park.

There is nothing quite like the first time you arrive in Yosemite and you see the waterfalls and mountain tops rising up to greet you. We want to make sure you have the best experience possible in the park. Yosemite is one of the most popular national parks in the United States and especially in California.

Have you visited Yosemite? Let us know if you have any tips that helped you have your best trip possible!

If you are looking for ideas on what to do while visiting the park check out our post on Top Things to do in Yosemite National Park. 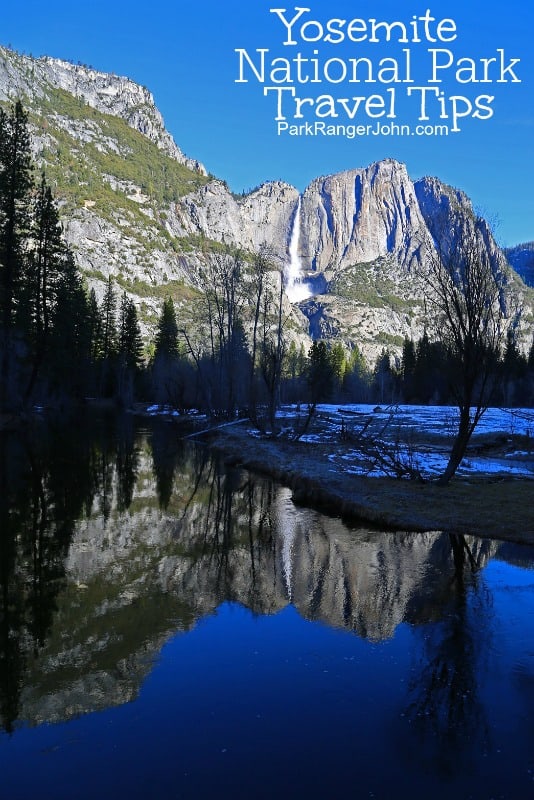 Over 4 million visitors in 2014. 67% of visitors journey to Yosemite between May and September. This is something to keep in mind while planning your trip.

Where is Yosemite National Park?

Getting to the park 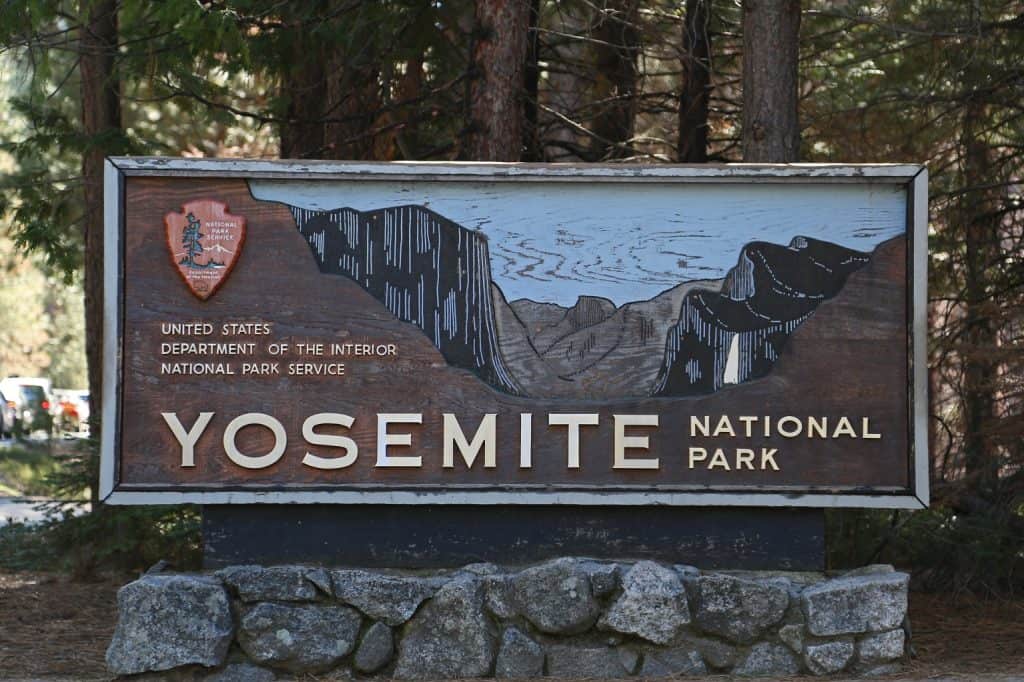 How much does it cost to visit Yosemite National Park? Yosemite Entrance Fee

Check out this post for info on the different types of US National Park Passes.

Seven-day pass if entering via...

Other fees such as reservation, camping, lodging, tours, concession and fees collected by third parties are not included unless stated otherwise. 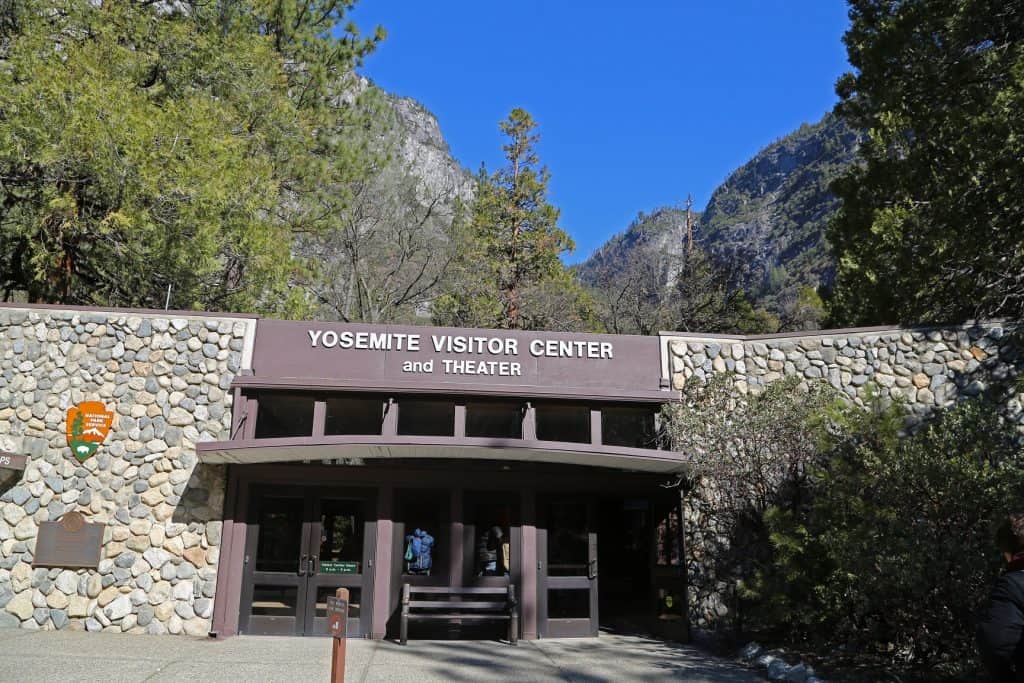 The Yosemite Valley Visitor Center is on Northside Drive in Yosemite Village.

Where can I find out about staying/camping in Yosemite?

For the most up to date information visit the National Park Website and the Yosemite Lodging website. These sites will give you the most up to date information on making a reservation and what is available during your visit. Just as an FYI a few of the lodges changed names over the past few years. Don't be surprised if you see a new name listed for a lodge you have stayed at before.

Yosemite Lodge at the Falls to become: Yosemite Valley Lodge

The Ahwahnee changed to The Majestic Yosemite Hotel and is now back to the Ahwahnee.

Wawona Hotel changed to Big Trees Lodge but is now back to being the Wawona Hotel. 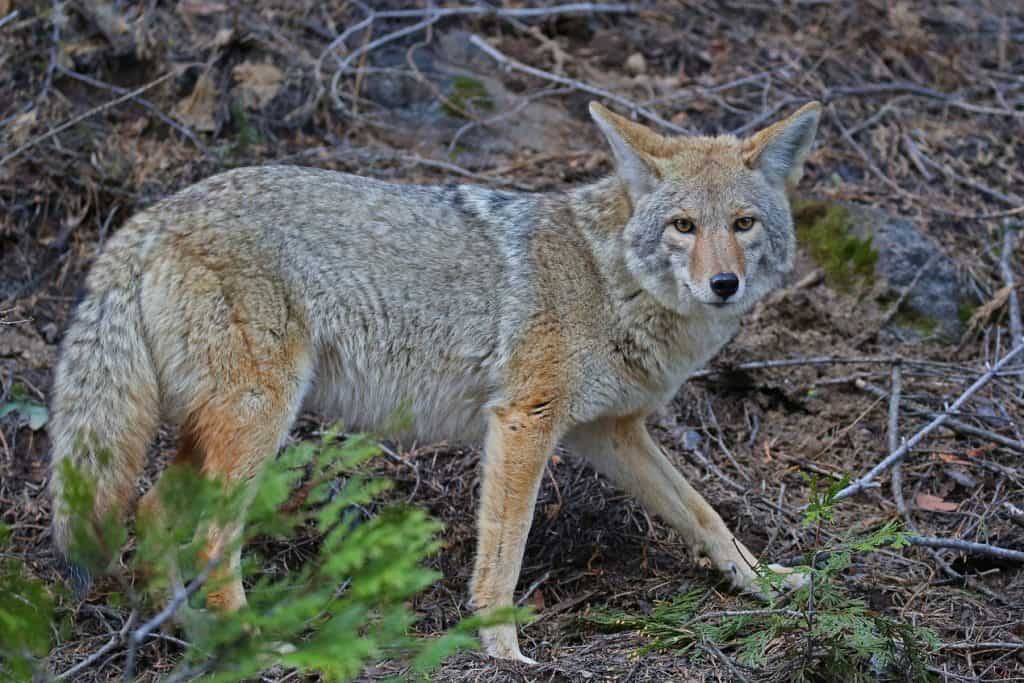 Can I bring my Dog/Pet with me to Yosemite?

Pets must be restrained on a leash not more than six feet long or otherwise physically restrained.

Pets Are Not Allowed

Can you still drive through a tree in Yosemite National Park?

Unfortunately, there is no longer a tree that can be driven through in Yosemite National Park. The Wawona Tree fell over in early 1969. Visitors to Sequoia and Kings Canyon can drive through Sequoia Park's fallen "Tunnel Log" located along the Crescent Meadow Road in Giant Forest. 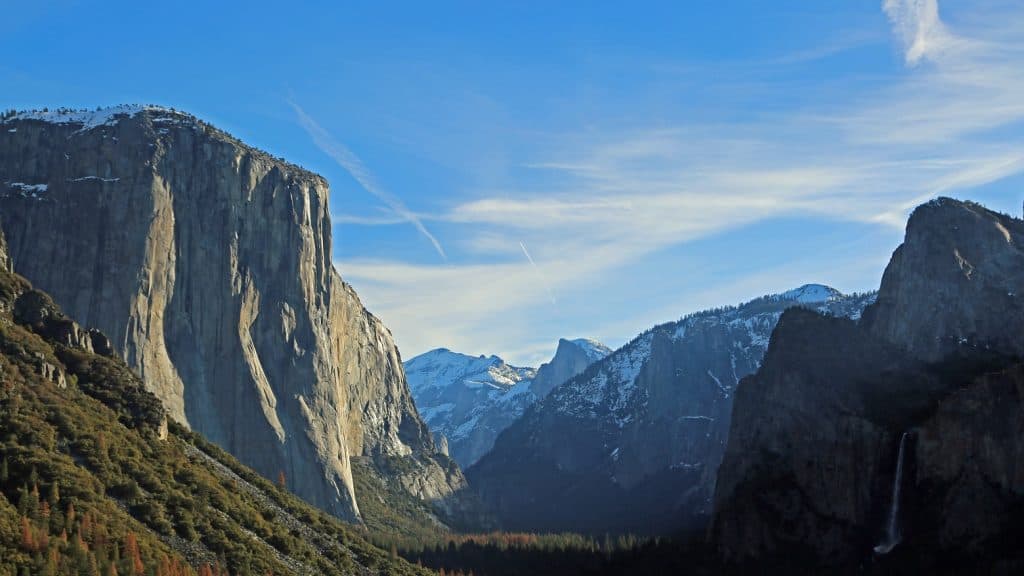 Is there a way to tour Yosemite National Park without driving my car?

YES! You can take a free shuttle or a tour. Check out the National Park Website detailing the current shuttle schedule and tours.

Half Dome is a 4,737-foot sheer granite face is one of the most famous sites for the park.

The first tourists arrived in Yosemite in 1855

Yosemite Falls at over 2,400 feet is the highest free-falling waterfall in the United States.

President Abraham Lincoln signed the Yosemite Grant Act in 1864, eight years before Yellowstone became the first national park. Many people credit Yosemite as the birthplace of the National Park idea. 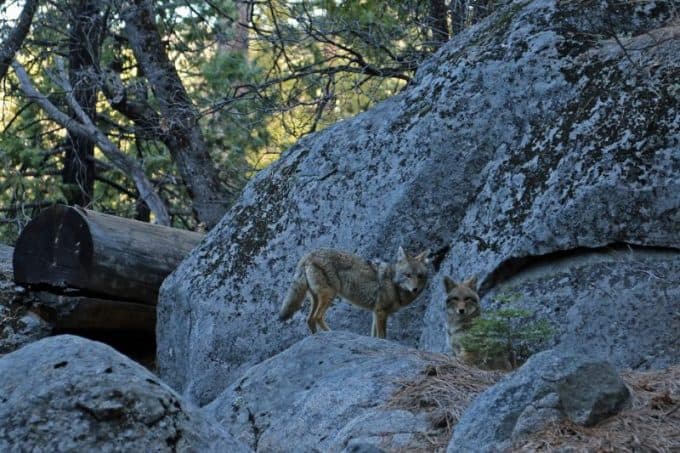 Yosemite National Park Travel Tips and Things to Know before you go!

The Village Store in Yosemite Village is a great place to pick up picnic supplies or camping supplies. They have a wide range of products including wine, beer, and spirits.

If you are visiting Yosemite National Park in the summer be prepared for crowds! The early bird gets the worm or the parking spot in this case. Getting to the park early is a great way to see some of the sites in the park without having to fight over parking spots or getting elbowed trying to get the perfect shot.

The roads into the park are windy! If you suffer from car sickness be prepared!

Trust your GPS when it says it can take 2+ hours to get into the park. Roads are windy and you don't want to speed through them.

Be prepared for road construction and delays.

When you see a bathroom use the bathroom! It may be a while before you see the next bathroom and you don't want to get stuck in construction or delays.

Yosemite Brochures in Other Languages 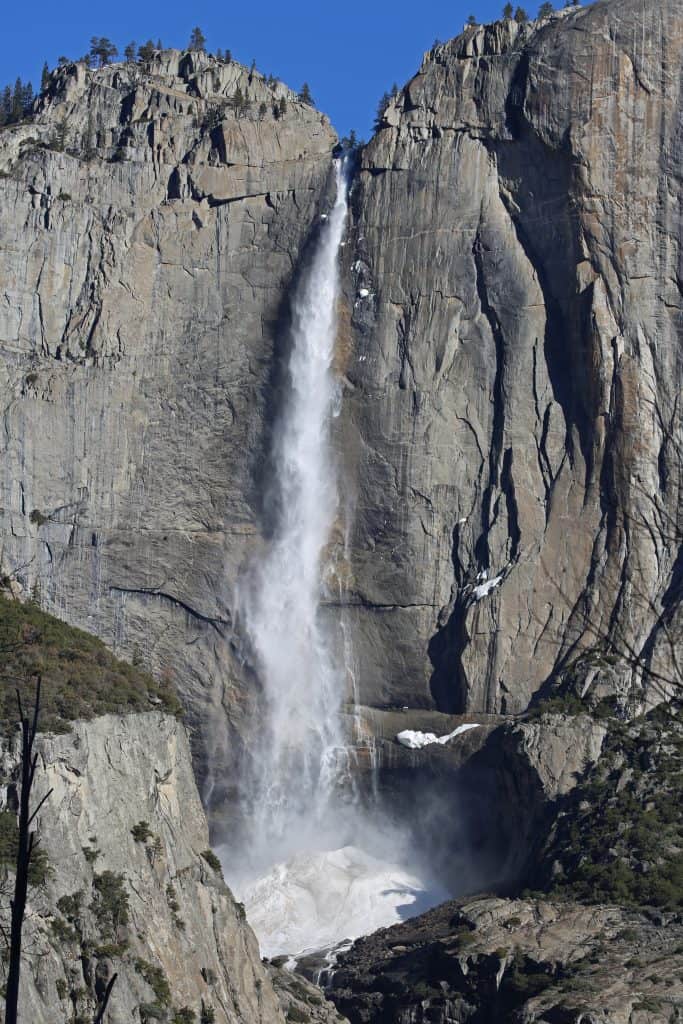 Don’t just go to the valley. Visit HechHechy Reservoir, go up to Glacier Point, and by all means get out of the vehicle and go on a hike or two. We like to take the 5-10 mile hikes as they tend to be a lot less busy with tourists. Many of the best sights are off the beaten path. ~ Robin

Hetch Hetchy was a great place to see a bear. It was later in the afternoon but we saw 5 and stopped and took pictures. ~ John

Went early to mid-October and much of the Park was already closed off due to snowmaking roads impassable. ~ Terry

We visited last June. We stayed at the KOA about half an hour west of the park and arrived in the Valley by 8:30 am to get a parking spot for the visitor center and shuttle service. It's REALLY crowded. The drive up to Glacier Point is a bit challenging in places (I wouldn't attempt in an RV), but the views are really spectacular. We also greatly enjoyed driving the Tioga Road. Fabulous views and rock formations along the way, and several nice pull-outs. ~ Dana

The week before Memorial Day was a great time to visit....waterfalls flowing strong, roads open, the valley was not too crowded yet. Even if you are just a day visitor, make a reservation for lunch at the lodge dining room. Take a picnic to Glacier Point for sunset. ~ Angie

Take Yarts to get around the park and definitely get up early and get a jump on your day before the crowds do. ~ Edward

Hike to the top of Sentinel Dome. It’s an easy hike and the views are amazing. ~Jennifer

When flying from Fresno heading north make sure and try to sit on the right side of the plane, seats D, E, F on most planes. You may be able to see Yosemite including Half Dome and El Capitan during your flight. This is the view we had on our flight from Fresno to Portland

Yosemite National Park Travel Tips to help you plan your trip to California! Things to do, lodging, hiking, camping, photography and more!